Reigning Sound Live from the Stream

This Saturday, Memphis garage-rock gurus Reigning Sound will perform live (streamed to your computer or device via Twitch and Facebook Live) from the stage of B-Side, presented by Goner Records, to celebrate the upcoming Merge Records rerelease of the band’s 2005 album Home for Orphans.

That the record is made up of outtakes, demos, and rarities makes it feel like a glimpse of something elusive and wild. The songs are moody and raw, oozing atmosphere and warbling organ chords. “It was a record almost by accident,” says bassist Jeremy Scott. “We had a whole third record pretty much ready to go when Alex left. (He had a youngun’ to raise, and probably didn't need to hang with us heathens so much anyway.) The more rockin’ material was lifted for what became Too Much Guitar, along with some newer things we developed as a trio; the moodier stuff, which contains some of Greg’s best songs in my opinion, formed the basis of this record.”


Scott adds, “Great to see it available again, in a jacket which features not one but two pictures of us! We were ugly then and we’re uglier now!”


“Love is a funny thing,” Cartwright sings over a bed of acoustic guitars, slide, and burbling bass. “Don’t know it’s real till it’s caused you pain.” The drums are unobtrusive for most of the song — a light tok! on the snare, shimmery cymbals and hi-hat to keep the beat — until the fills come in, big and dramatic as anything drummer Howard Wyeth played on Bob Dylan’s Desire. 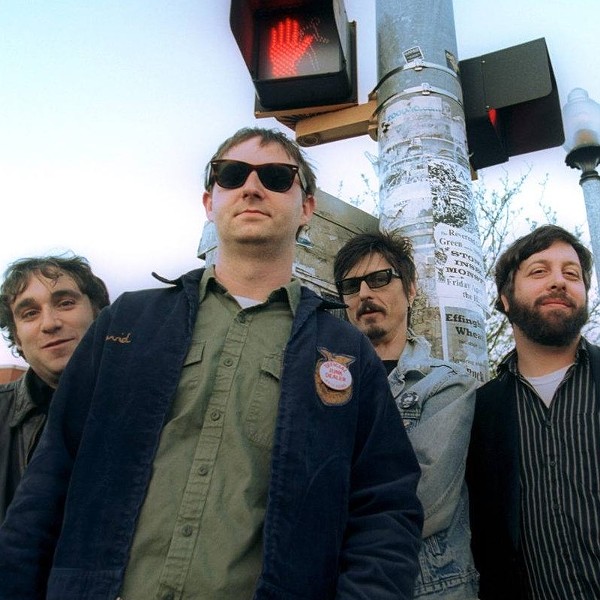 “If Christmas Can’t Bring You Home” is plaintive. Shakers and whining electric guitars that riff off of the melody of “Joy to the World” are almost too maudlin, but in the end, it works wonderfully, the sound of a lonely, drunken holiday distilled. And of course, the woeful organ chords work wonders as well. “Medication Blues #1” swirls with Byrds-like chiming guitars and an uptempo drum shuffle. The format for many of the songs — acoustic guitars, swirling organs, electric guitars played crisp and clean, bass and drums high in the mix, and harmonies galore — represents a particular sound Memphis seems to do so well in any genre, be it garage, soul, or power-pop.


“The out of town shows we did in March demonstrated that we can still bring it,” Scott says, obviously amped about the upcoming full-band performance. (Scott, like many musicians in the age of coronavirus, has streamed solo performances from his couch.) “I’m looking forward to having another opportunity to play with these guys, who are like brothers two through four to me.”

The folks at Goner have this to say about Goner TV: “We are all bummed out and we can’t get out and see a show. See our friends. Hang out and have some laughs late into the night in a dark dingy bar. Remember those days? So we wanted to do something about it. Goner TV is our attempt to bring the good times to you.”