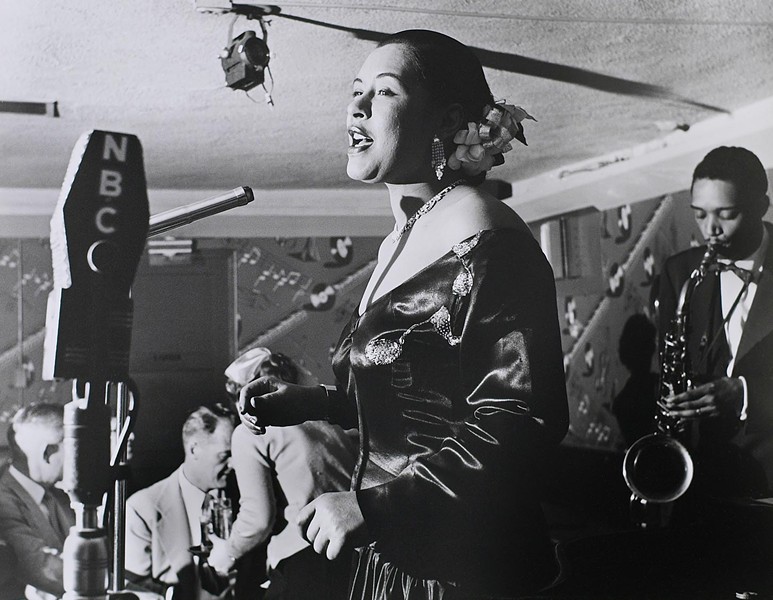 You read that headline right — the Rock & Roll Hall of Fame in Cleveland, Ohio, is launching a virtual exhibit, “It’s Been Said All Along: Voices of Rage, Hope & Empowerment,” focusing on the music of social justice.

So, why write about an Ohio museum in a Memphis paper (or music blog)? The exhibit is virtual — the museum’s largest and most ambitious virtual exhibit to date. What’s more, it’s filled with memorabilia highlighting Memphis’ contributions to the music of protest and progress. Isaac Hayes at Wattstax, Mavis Staples, Aretha Franklin — in the music of protest as much as in popular music as a whole, Memphis musicians loom large. 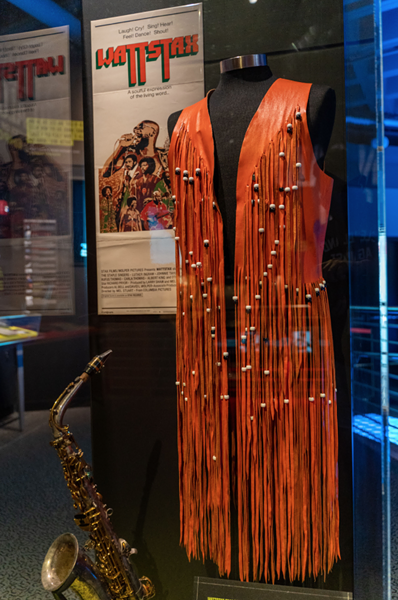 “It’s Been Said All Along: Voices of Rage, Hope & Empowerment” will open on Tuesday, September 1st — just in time for the museum’s 25-year anniversary on September 2nd. A statement from the museum explains that the exhibit is intended to “highlight how music and visual artists have created art as a response to unspeakable tragedy and to promote social justice for decades.”

The exhibit is curated by Nwaka Onwusa, director of curatorial affairs at the Rock & Roll Hall of Fame, and can be accessed at rockhall.com. It will include a virtual walk-through of the exhibit; artifacts including an Aretha Franklin Valentino dress, a Mavis Staples dress, and an N.W.A jacket; rare photos captured by influential African-American photographers, including Chuck Stewart and Bruce Talamon; educator essays with audio recordings; and more.

Rock & Roll Hall of Fame It’s Been Said All Along