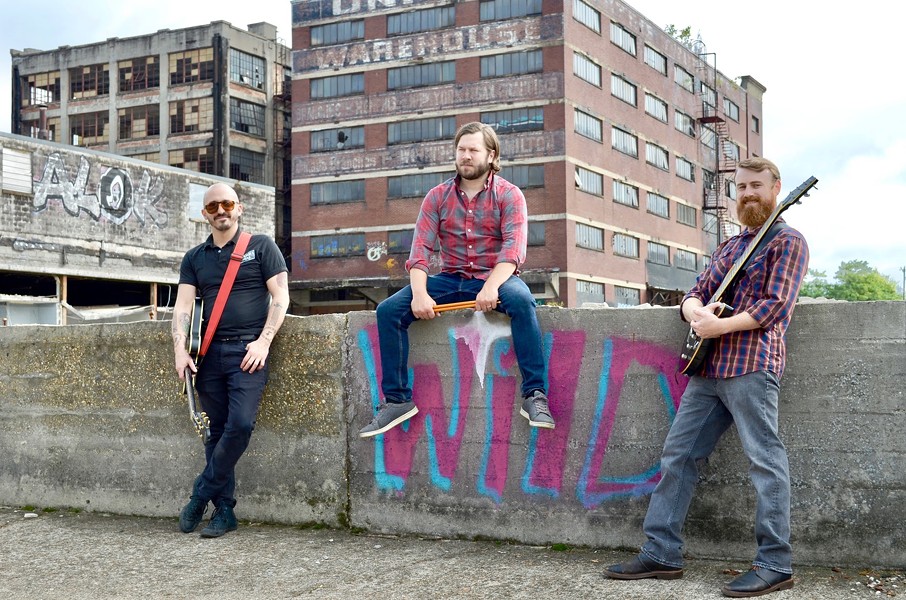 Rory Laster plunged into the Electric Animals band like a lightning bolt after he got out of alcohol treatment.

“I needed to become addicted to something else,” he says.

The band will release its first single, “Sink or Swim,” October 16th on Spotify and Apple Music.

Laster, who got out of rehab January 31st, 2019, got together with guitarist Andrew Hamm and they did a complete facelift of their band.

They basically had to find a new lineup. “We found ourselves without a bass player because our original bass player was having his third child and it became too much,” Hamm says. “Our drummer got busy with some other stuff and stepped away.

“We were pushing it to really write some great songs and record them. So, you call a bunch of Christian Brothers guys and say, ‘We need you to show up.’”

Everybody is a Christian Brothers High School graduate, Laster says.

In addition to Laster on rhythm guitar and vocals and Hamm on lead guitar, the band also includes Rob Coleman on drums, Taylor Lonardo on bass, and Griffin Lonardo on keyboards.

Before treatment, their songs included “On No One,” a love song that actually was about his addiction, says Laster, who writes their lyrics. “I was literally telling out loud the pain I’m feeling I wish on no one.”

Laster was in “a really dark place. Unhappy with everything. Hated myself. Hated everything in the world. Incredibly unhappy. I couldn’t shake it. Was drinking two fifths of vodka a day easy.

“When I got in treatment, I brought my ukulele with me. I didn’t get forced into treatment. I voluntarily went. And took myself there. Nobody gave me a ride. Not Mommy or Daddy on that one. It was all me.”

When he got out, Laster told Hamm he was going to try to be “the best version” of himself. “Music is just  — man, it’s so cliché —  the only thing that makes sense,” Laster says. “It is so powerful. Music can connect you to the whole world just based on a note. Wouldn’t it be great if you could heal the world with a song?

“The very first thing you’re born with is music. You leave your mother’s womb and you get to the world making notes.”

They don’t play any of the songs they wrote before Laster went into treatment, Hamm says. “They were very dark and you could hear the pain in Rory, now looking back on it. It’s almost hard to listen to it. Now I know everything that was going on. We had to get rid of the entire set list. The entire image and everything that was going on. And start something from there.”

“Sink or Swim” is “a collaboration between both of us,” Hamm says. “I had probably the original idea for it and most of the original guitar and instrumentation. Rory worked on it with lyrics.”

The song, Laster says, “Came from kind of talking to myself about, ‘You need to sink or swim. Those are your only options in your life.’ These are conversations I was having with myself throughout recovery.”

“One of my favorite lines in that song was the intro line, which is, ‘Storm clouds come rubbing in. Grab your vest. SOS. For this capsized ship is dead where it lands.’” Hamm says.

As for their style of music, he says, “We’ve kind of coined the term ‘Delta stoner pop.’ It’s got elements of rock and blues to it, but we’re trying to present it in more of a pop format with an attention to the chorus being something people can sing along with.” 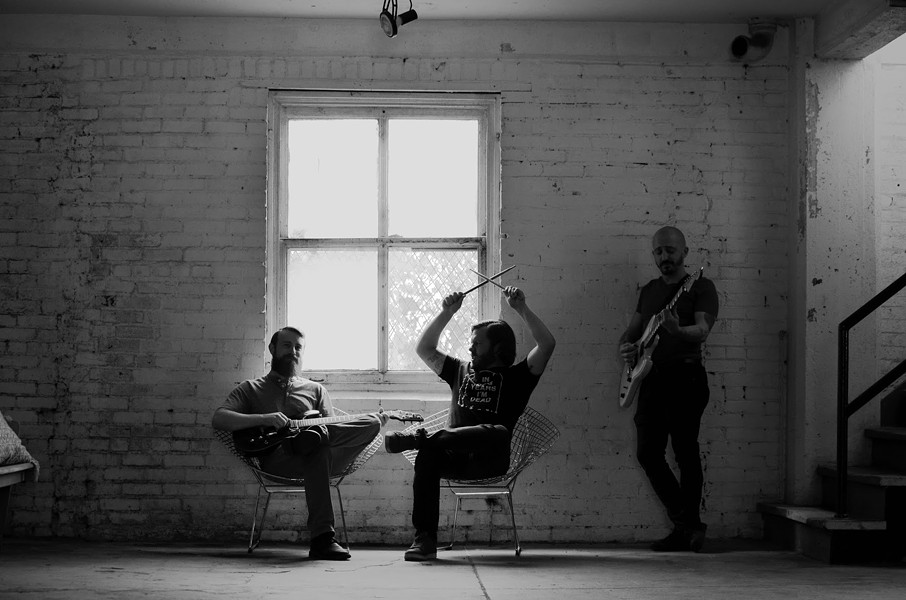 Hamm and Laster both are fans of desert rock bands, including Queens of the Stone Age and Eagles of Death Metal. “Just that very sludgy kind of blues. It really has its roots in what Black Sabbath is kind of doing in ‘War Pigs.’  Sludgy but still elements of blues in it. So, we’re trying to add a little flavor of that to what we’re doing. And keep Memphis roots in it.”

They’ve been doing a lot of their recording remotely, says Hamm, who is the audio engineer. “Everything has been recorded at my home. Taylor, who lives in Nashville, is sending me his bass tracks remotely.

“The pandemic is an opportunity to just focus on recording, which is what we were planning on doing.”

They changed their name to Electric Animals after Laster got out of treatment. “He came back with an amazing energy,” Hamm says. “He looked different, sounded different, and showed he had made a commitment to being the best version of himself.”

But, Laster says, “Even sober, I’m still a prick.”

Listen to "Sink or Swim" here 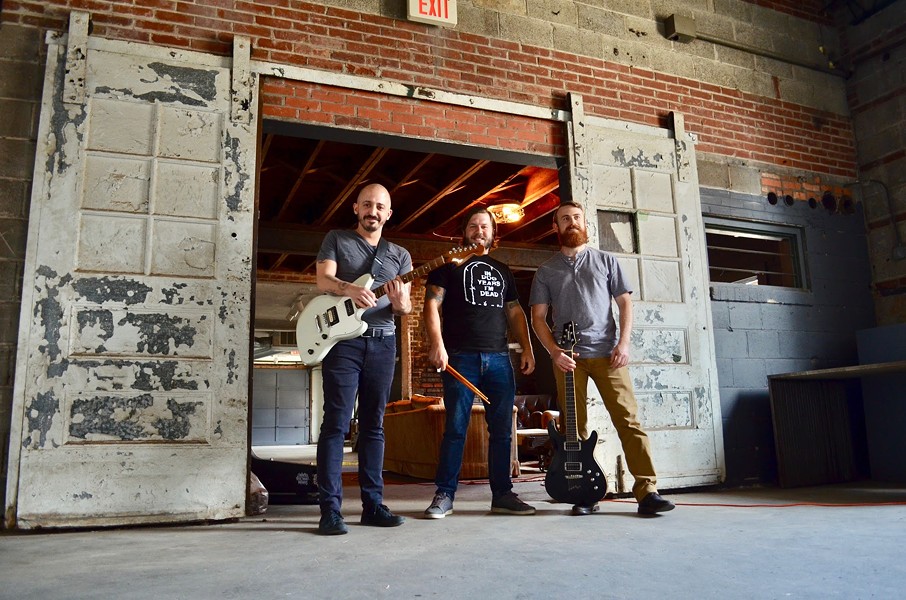