February 16, 2021
comment
Throughout this pandemic, music educators across the country have stepped up their game, hoping to keep a flame for the arts burning in students' hearts. Jason Sleppy, band director in Mason, Ohio, secured the use of a stadium so his students could have an end-of-year performance; Jennifer Antonetti, a music teacher in Topeka, created an app to help music educators; Eric Jimenez, assistant band director at Prairie View A&M University in Texas, launched a podcast about urban music education; and Michael Gamon, director of the Center for Creative Arts at the Harrisburg Academy in Pennsylvania, created a role-playing game to engage his violin students. 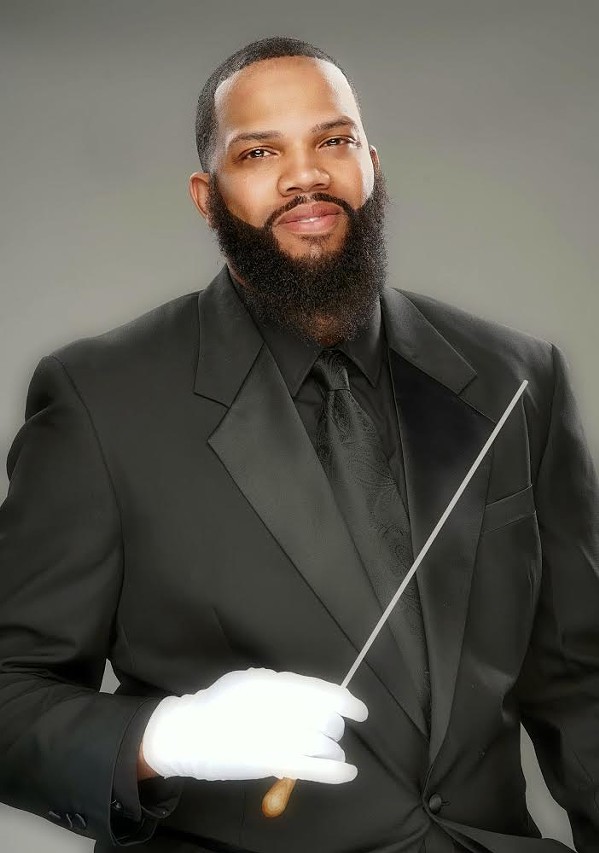 Meanwhile, Memphis' own Willie Garfield, via his Garfield Institute of Music, has continued his personal crusade of bringing music to students whose lack of resources might otherwise prevent it. Now he and 39 other such educators are being honored by the Yamaha Corporation of America in their "40 Under 40" program, which salutes educators who "have gone above and beyond to elevate music and music-making in their students’ lives."

They received hundreds of nominations from students, parents, teachers, administrators, local instrument dealers and mentors. And to see how the awardees have made those abstract qualities manifest is truly inspiring.

Garfield, for example, came to his love of music education early in life, when he started a community drumline at the age of 13 with a few of his junior high marching bandmates. “That’s when I realized that I wanted to be a music instructor,” he says. “I wanted to create my own program where I could instruct, perform, and demonstrate my talents. That was when the Garfield Institute of Music was born.”

That interest led him to study music education at Columbia College in Chicago and Morehouse College, before going on to work in the New York City Department of Education and a charter school in Washington, D.C. In January of 2019, he started his institute in Memphis after negotiating contracts with public and charter schools and community organizations.

The institute offers classes in dance, arts, STEM (science, technology, engineering, & math) and leadership in addition to music. Now, Garfield has opened a second branch in Columbia, South Carolina, and hopes to open more in Orlando and Atlanta soon.

A chief goal of the institute has been providing music education to underserved youth. When the pandemic began, Garfield still operated his school, offering classes for free and following proper safety protocols. His school even offered to pick up students and carpool with parents so children could attend music classes.

Garfield knows the lifelong positive effects of music education. “My proudest moments as a music educator are when I see my students follow my path and carry the wisdom and experience they have gained from me,” he says. “I never had the support system or mentors like many educators. I traveled that road alone, being fearless in the eyes of my peers, but this ‘40 Under 40’ recognition gives me the courage to stand strong.”