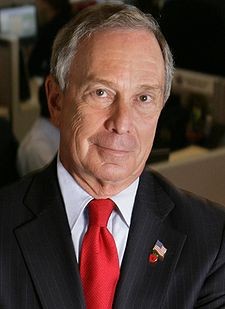 The city administration announced today that Memphis will be the recipient of $1.6 million in annual funds over the next three years from Bloomberg Philanthropies, the private family foundation established by New York City mayor Michael Bloomberg in 2006.

Mayor A C Wharton has decided to use the money to reduce handgun violence on city streets and to revitalize abandoned and vacant commercial properties. The city applied for the funds several weeks ago, and last week, the mayor's office was informed that Memphis would be one of five cities receiving such a grant.