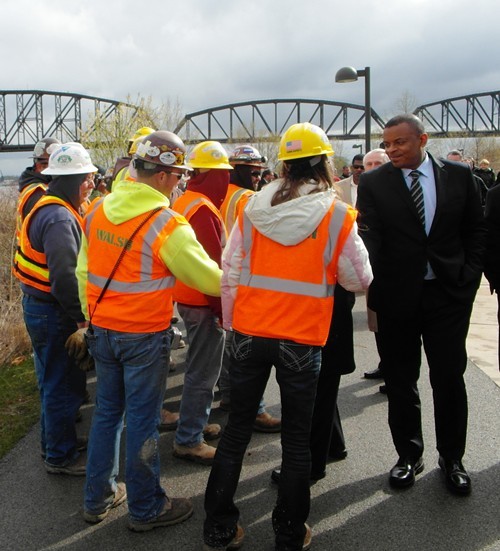 Members of President Barack Obama’s cabinet will be in Memphis Friday for a tour to inspect federal investments made here through the Partnership for Sustainable Communities.

The three departments have invested more than $130 million in Memphis since Obama established the Partnership for Sustainable Communities in 2009. The program’s goal was to make investments in communities to improve housing, transportation, protect the environment, and build stronger regional economies.