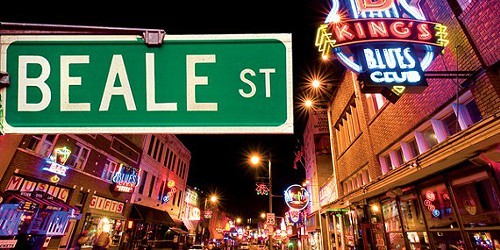 People visiting Memphis' beloved Beale Street after midnight on Sunday mornings no longer have to worry about paying a $10 cover charge to access the street.

Paul Morris, president of the Downtown Memphis Commission, revealed in a letter to Memphis Mayor A C Wharton Wednesday that a decision had been made to no longer enforce the fee.

The fee had been enforced for the two weekends prior to Labor Day weekend, but it was not enforced over the holiday.

The $10 cover charge was introduced after a video of Memphian Jonathan Parker laying unconscious in a pool of his own blood on the street around 2 a.m. on Sunday, August 10th, went viral. The footage showed people gathered around Parker recording videos and snapping pictures of his motionless body but not seeking the assistance of authorities.

After the incident received a whirlwind of attention, local law enforcement, the Beale Street Merchants Association, and the Downtown Memphis Commission collectively agreed on enforcing a $10 cover charge to limit the potential for a similar occurrence in the future, as well as to combat overcrowding.