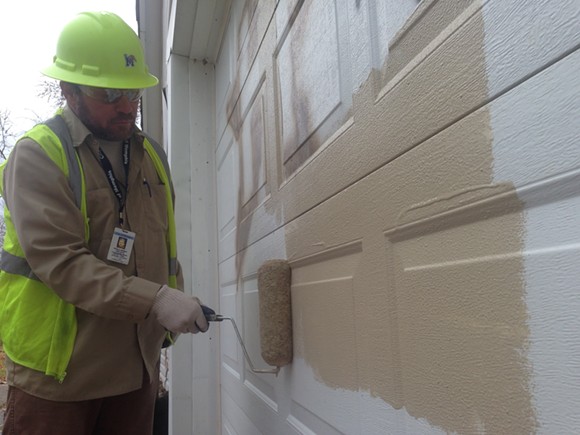 The grants are part of Memphis Mayor A C Wharton's new Clean Pathways program. That program will remove blight from within a two-to-four-block radius of each Shelby County School inside the city limits, bi-weekly for four months.

“Everybody ought to be able to walk to school without getting off the sidewalk and getting in to the street because stuff is piled along sidewalks, car tires, broken beer bottles, tree limbs down,” Wharton said. “These thing are totally unacceptable. These are just the basics. We expect kids to go to school bright-eyed and bushy tailed and eager to learn. If they’ve had to go through a war hazard just to get to school, how can we expect them to be all prepped up and ready to go when they get there.”

The first two grants of $75,000 were issued through the city’s Public Works Division. They were awarded to two community groups, Freedom From Unnecessary Negatives and Lifeline to Success. Both groups employ felons. But background checks were run to ensure none of those working on the Clean Pathways project were sex offenders. 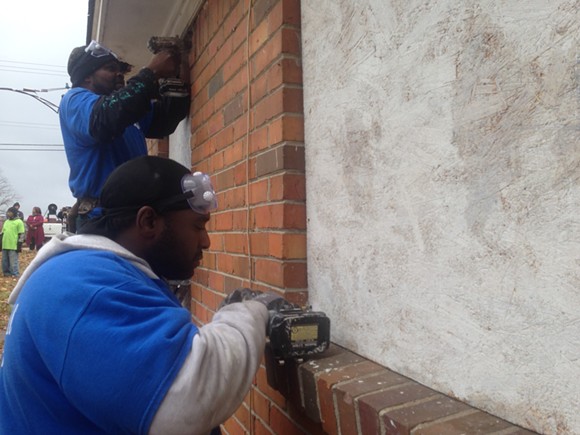 The project is a pilot program. Wharton said after the four-month conclusion of the program, he’ll seek approval from the Memphis City Council to make it a permanent part of city operations.

“Knowing the sense of the council, this is one of those projects that we’re going say yes, yes to,” said council member Myron Lowery.