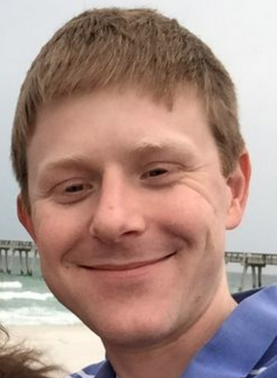 A toxicology report has confirmed that Troy Goode, the Memphis man who died in police custody in Southaven on July 18th, had taken LSD and smoked pot before his death.

Goode is reported to have taken LSD in the parking lot of the Snowden Grove Amphitheater before a Widespread Panic show, but when he began acting erratically, his wife decided to drive him home.

She pulled the car over into a parking lot on Goodman Road, and he got out of the car and ran around the parking lot. Someone called the police, and Goode reportedly continued to act erratically when they showed up. He tried to release a police dog from a van.

Officers attempted to subdue him by hogtying him, a controversial practice that some believe could have contributed to his death. He was pronounced dead later at a hospital. A full autopsy has not been released yet.