Memphis Police Officer Sean Bolton was shot 8 times on August 1st after conducting a traffic stop near Cottonwood and Perkins in Parkway Village, according to an autopsy report released by the Shelby County Medical Examiner on Tuesday.

Tremaine Wilborn, 29, has been charged with first-degree murder in the shooting of Bolton, who was 33. Wilborn was a passenger in a car that was stopped on the side of the road when Bolton pulled over to check on the car. Police believe Bolton may have interrupted a drug transaction. A struggle ensued between Bolton and Wilborn, and Bolton was shot multiple times. Police searched the vehicle Wilborn was riding in later and found almost 2 grams of pot. 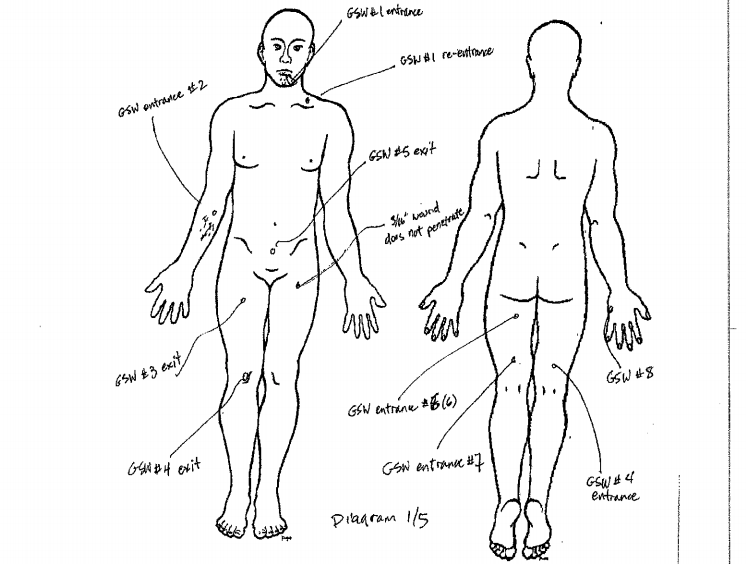