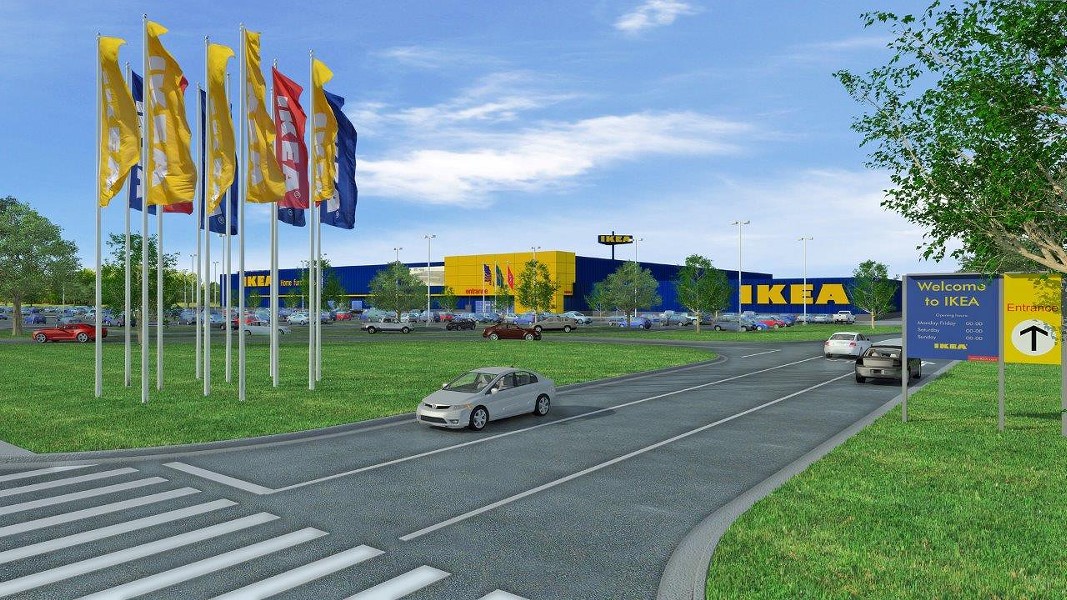 IKEA is moving forward on its Memphis location.

Tuesday afternoon, the Economic Development Growth Engine, or EDGE, unanimously approved an extension of the global chain's 11-year PILOT agreement by up to 18 months.

Reed Lyons, real estate manager for IKEA, said the extension is a "safety net, taking uncertainty out of this process."

The tax break extension is meant to offset a potential $1.2 million loss in savings from a re-evaluation of the property value by the Shelby County Assessor Cheyenne Johnson. IKEA has already purchased the land on Germantown Parkway for $5.6 million in July of this year. Last month, Johnson appealed a Shelby County Board of Equalization ruling that allowed the property to be reverted to its value back in 2014, which was $1.25 million. The matter is now up to the state, which has yet to determine a ruling.

The base deal that was approved in January remains the same. The company will still be providing 175 new jobs, plus at least 50 seasonal and part-time positions.

Now that the extension is approved, IKEA could start construction as early as this winter. Lyons said the construction could take anywhere from 10 to 15 months.

Al Bright, chairman of the EDGE board, thanked the IKEA team for coming to the meeting.

"You are a great local partner," Bright said. "Welcome, again, to Memphis."