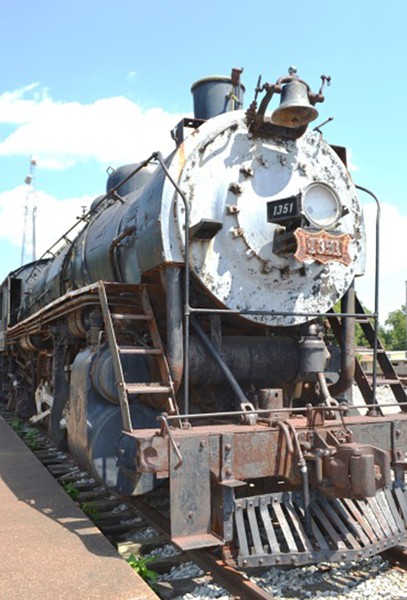 Frisco Locomotive 1351 will soon have a new home, legally anyway.

The steam engine train was built in 1912, hauled freight until 1943, and was given to the children of the city of Memphis in 1952. It was displayed at the MidSouth Fairgrounds until 1983 but was taken for storage at the Memphis Defense Depot.

Then it was taken to the city of Collierville in the early 1990s where it has remained for the last 25 years.

Now, city officials want to give it to Collierville, officially. A Memphis City Council committee voted Tuesday to give the aged, non-functioning locomotive to the city of Collierville.

Leaders there have already begun to raise funds to rehab the train engine and remove the lead paint, asbestos, and other hazardous materials from it. That project could cost Collierville about $250,000.

The engine could most likely only be sold for scrap metal and the cost to move it would be around $250,000.

So, council committee members approved the ownership transfer Tuesday on the condition that its Memphis history be preserved.  The full council was slated to vote on the transfer during its meeting Tuesday afternoon.