Holt Gives Away AR15s at 'Hogfest' 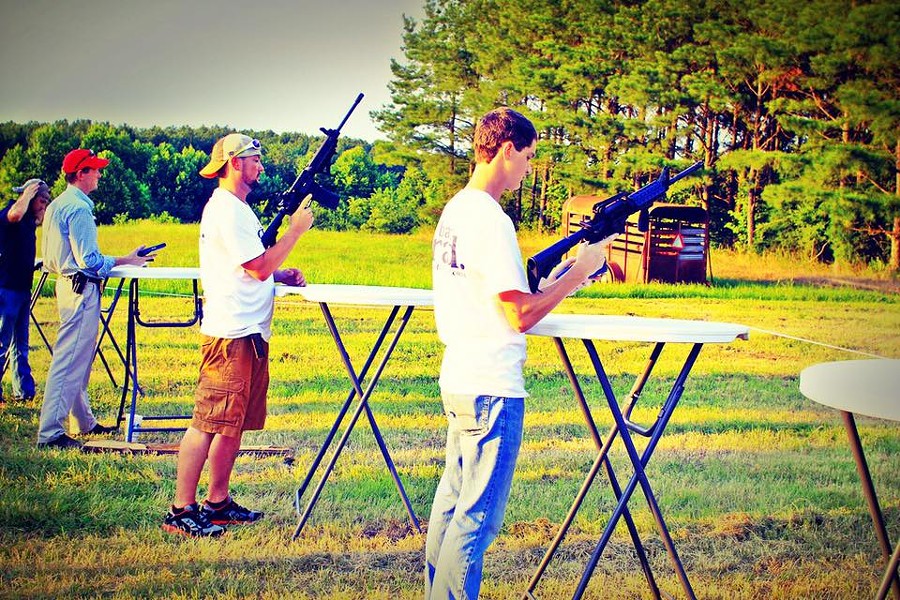 Tennessee Rep. Andy Holt’s controversial Hogfest & Turkey Shoot event on Saturday raised more than $16,000 “and not a single person was injured,” according to a new release issued Tuesday.

Holt’s event got national attention as he promised to give away two AR15 rifles. The promise came after a shooter using a similar assault rifle killed 49 in an Orlando night club. Holt said he “stuck to his guns” and gave away the rifles as he promised.

Here's how Holt described the event:

“It was an incredible evening. At one point, we had more than 50 people waiting in line to register.

“We had folks coming from as far east as Johnson City and all the way west from Memphis. We raised more than $16,000, not a single person was injured, and there were probably more firearms there than there were people. It was a fantastic celebration of the 2nd Amendment, God, and country.”