August 05, 2016
11 comments
T.O. Fuller State Park — the second park in the country to welcome African Americans when it opened in 1938 — just got a major facelift.

New amenities for the 1,138-acre South Memphis park were unveiled by representatives from the Tennessee Department of Environment and Conservation in a ribbon-cutting ceremony at the park's new interpretive center on Friday morning. 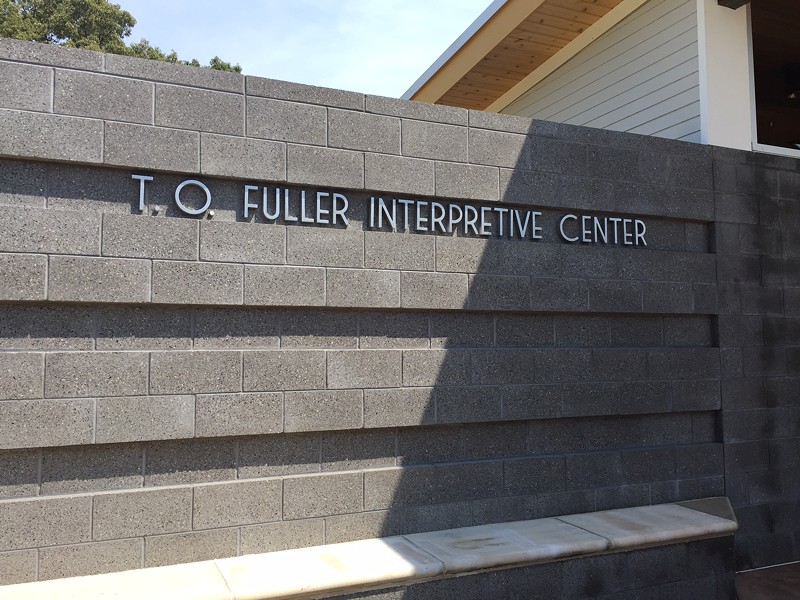 That interpretive center is located in the park's old golf clubhouse. The state shut down the T.O. Fuller golf course in 2012 due to budget constraints, so the old clubhouse was converted into a state-of-the-art nature center with exhibits dedicated to energy efficiency, wildlife, the history of the park, and the story behind the park's namesake — T.O. Fuller. Fuller was a prominent African-American educator, pastor, and politician who moved from his native North Carolina to Memphis at the turn of the 20th century. 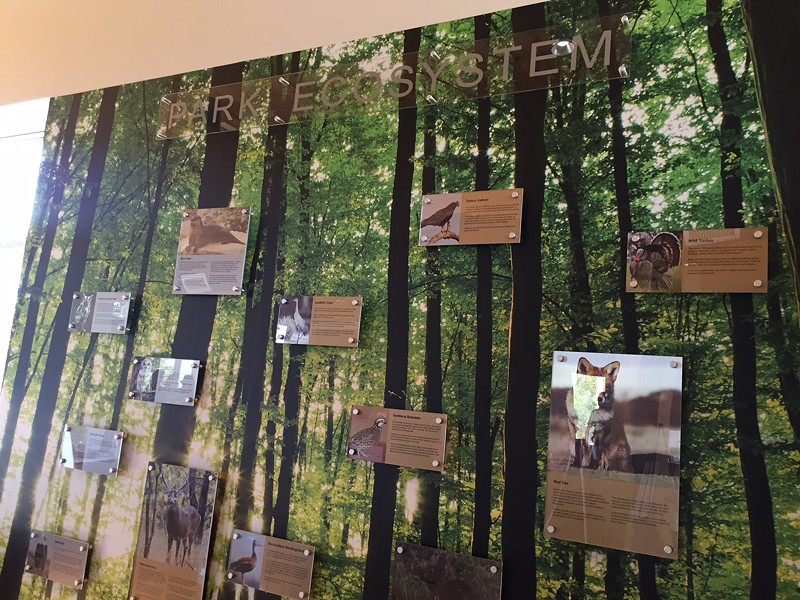 The former golf course has been allowed to return to nature, and there's now a butterfly garden and new ponds. Hiking trails have been constructed around that area. Eventually, park officials will be planting native grasses along the trails, but they're already in use by running groups.

Other improvements to the park include two new playgrounds — one by the interpretive center and the other by picnic shelter number four. A splash pad was constructed by the park's public pool. Improvements were made to the park's basketball and tennis courts and its baseball field. 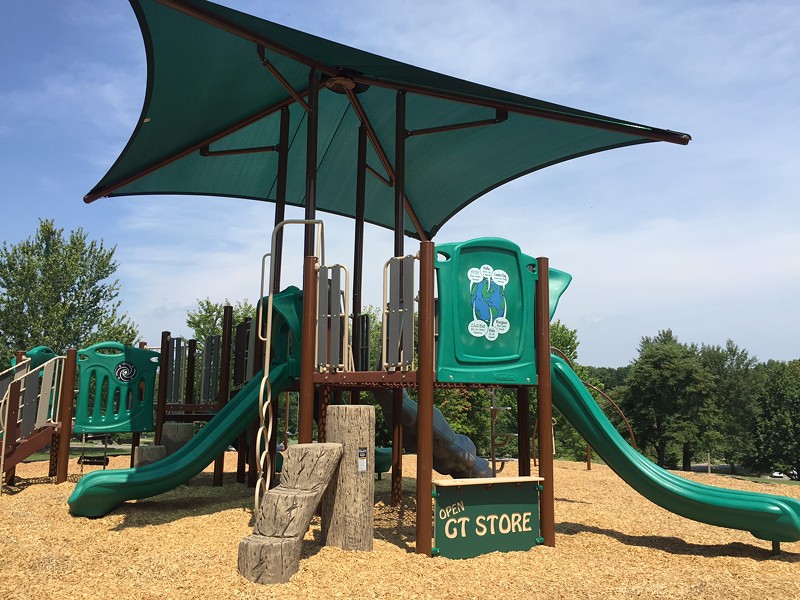 The Tennessee Clean Water Network donated a water bottle filling station, located near the new splash pad. The station is one of 83 grant-funded fountains TCWN has installed across the state.