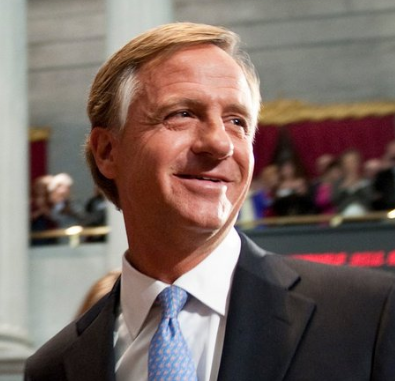 The suit says that a 2012 law passed by the state legislature gives the state of Tennessee power to revoke driving privileges for nonpayment of court debt over any number of offenses, even those that are not in any way related to driving or public safety.

According to Just City, an unintended consequence of the law has been an additional hardship on Tennessee's most economically vulnerable. Without the legal ability to drive, commutes to and from employment are jeopardized, resulting in an inability to pay off court fines.

"There's no mechanism to determine who can pay and who can't," said Josh Spickler, founder of Just City.

Spickler said that while he understands the underlying intent might have been to incentivize payment of court-related costs, a lack of discretion in determining who can and cannot pay their court fees coupled with historically underfunded transportation systems in major Tennessee cities creates a specific inequality in Tennessee court systems.

"So much about re-entry is about employment," Spickler said. "It's inextricably and forever linked to reentry into our society and economy. In some cases, judges demand that an offender seek employment. But, in a backwards way, employment has become that much harder to get because of this law."

This is the second lawsuit Just City has filed since being founded in 2015. The other pending lawsuit is against Shelby County Sheriff Bill Oldham seeking $10 million in damages for people who have been incarcerated longer than necessary, due to failures in the criminal justice information systems.