Commissioners Heidi Shafer, Terry Roland, David Reaves, Steve Basar, and George Chism voted against the allotted funding for PPGMR — despite a warning from the Tennessee Department of Health that interfering with funding for "extraneous reasons" could result in a total loss of a $407,000 grant for HIV prevention services and possible legal repercussions. Commissioner Mark Billingsley recused his vote.

In the case of the PPGMR grant, the extraneous reasons would have likely included objections to the grant on the grounds of disagreeing with PPGMR's position as a medical provider of abortions.

At last Wednesday's county commissioners' meeting, PPGMR's CEO Ashley Coffield noted, "I know we disagree about abortion rights, but there is a time and a place for those discussions." 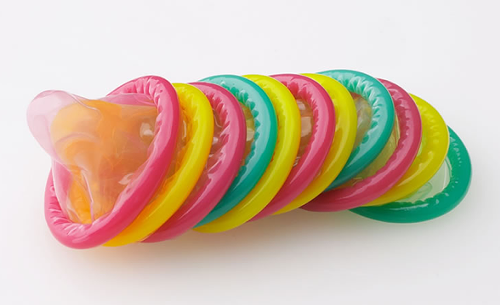 Tonight's vote followed a lengthy public comment section, where one commenter opposed to the PPGMR grant accused the organization of being a "racist organization that exists to kill black people".

Though Shelby County Mayor Mark Luttrell's administration approved the $115,000 contract in November of 2016, the vote to approve the funding has been delayed for weeks while some commissioners — most notably Commissioner Terry Roland — debated whether or not the Shelby County Health Department could do a better job with condom distribution.

In a since deleted tweet marked with the hashtag "babykillers", Terry Roland voiced his moral objections to approving funding for the women's healthcare provider.

This is the first year since the program's launch in 2013 that any delay of funding has occurred. Shelby County holds the highest rate of new HIV cases every year, according to data collected by the Centers for Disease Control.