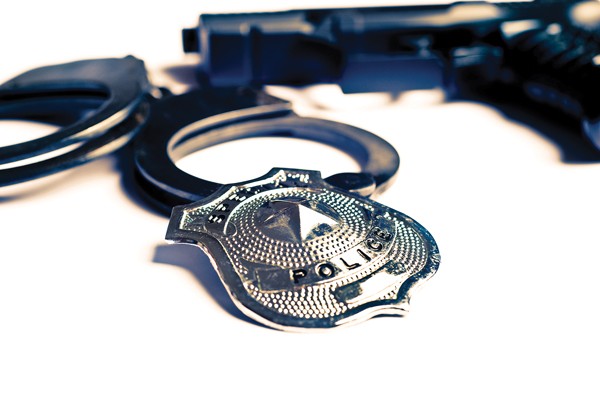 Rallings decided this week to not take any further action in three police brutality complaints, and a request for additional evidence in a First Amendment suppression complaint brought by CLERB.

Here's what Strickland had to say about the matter in a Thursday statement:


"As a councilman, I supported the reinstatement of CLERB and as mayor, I have fully staffed its office. My office supports the board’s mission to make recommendations to the Memphis Police Department," said Strickland, who added, "But they are just that—recommendations. I fully support and trust Director Rallings to manage his department and to discipline his staff in a manner that he deems appropriate.  And that gives him the autonomy to accept or decline CLERB’s suggestions in part or in whole.”


The letters declining further action were made available to the public on Thursday, and at least one complainant, Paul Garner, organizing coordinator for the MidSouth Peace & Justice Center, said Rallings erred in his response. Garner said the response shows him that the MPD doesn't take CLERB complaints seriously.

Garner complaints says he was arrested outside of Manna House in 2013 and charged with disorderly conduct because he was filming the police arresting another citizen. Those charges were dropped soon after. However, he brought  formal complaint to CLERB that the MPD violated his right to film police in public.

Garner pointed to two errors in Rallings' letter addressing his sustained complaint — possession of video evidence and the date of the arrest.

In his letter to CLERB administrator Virginia Wilson, Rallings notes that, "Mr. Garner declined to allow investigator's an opportunity to review video he had in his possession," and recommended the board release the video to the Internal Services Bureau for additional findings.

"That's sloppiness," said Garner. "Go talk to your boys in Internal Affairs, they already have the tape."

Garner also said his arrest date was listed as December 11, 2011, almost two full years before his arrest on November 21, 2013.

"This kind of inattention to detail when it comes to allegations of police misconduct is disturbing," said Garner.

CLERB was slated to meet Thursday afternoon, but it is unknown if further discussion regarding the overturned complaints will occur.

This story will be updated with additional information.