Passengers, Flights Up at Airport 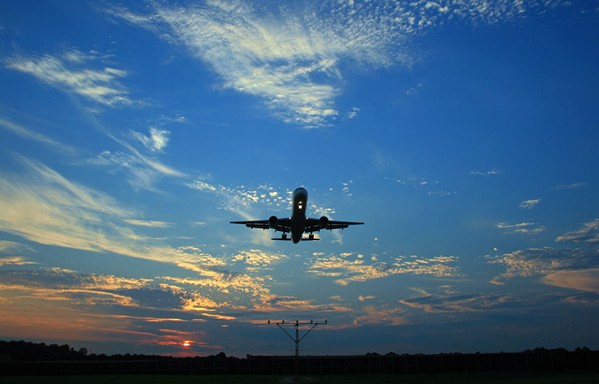 Over the last 12 months, passenger counts through Memphis International Airport reached levels not seen since 2012 and the airport also saw gains in air service, according to figures recently released.

These facts point to improvements at the airport, which saw major declines in both the number of people flying through the airport and the number of flight available to them after Delta axed Memphis as a hub in 2013.

In the last 12 months, the airpot saw more than 2 million enplanements. That’s 3.3 percent more people getting on or off airplanes at the Memphis airport than the previous year. Enplanements this past June were 5.6 percent higher than they were in June 2016.

The airport also offered an average of 7,650 seats on various flights in June, which has increased even just since May. Airport officials pointed to new flights like Air Canada’s nonstop flight to Toronto, and summer seasonal flights offered by sOuthwest and Allegiant.

“It’s encouraging to see our passengers filling planes and outpacing our projected growth,” said Pace Cooper, board chairman of the Memphis-Shelby County Airport Authority. We’re continuing to build on this momentum by meeting with airlines to find additional routes for our passengers.”