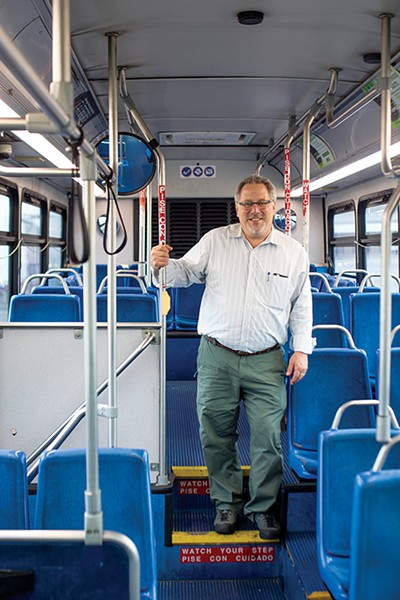 Rosenfeld has served as the interim CEO since January and according to MATA leadership, since then he's managed to begin leading a strategic vision in partnership with the board, while building relationships with stakeholder groups in the community.

Additionally, he was able to negotiate a labor agreement with unionized MATA employees who are a part of the Amalgamated Transit Union 713.

"I am thankful for the opportunity to be named to lead MATA as its permanent chief executive officer and I look forward to continuing to making improvements to our public transportation system," Rosenfeld said. "We are in the process of strategically building a successful transit future for MATA and I am honored to be given the opportunity to guide the organization at this critical time."

With over 30 years of experience in transit, Rosenfeld is responsible for nationally recognized transportation programs at Yosemite National Park. He's also served as the director of operations at Laidlaw Transit Services, which provides public transit, as well as school and charter transportation to 21 agencies, school districts, and governing boards.