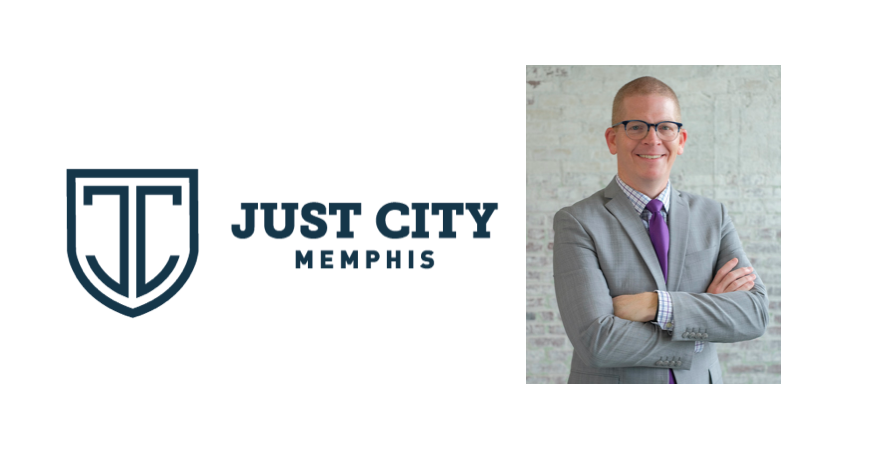 Just City and others asked a federal judge Wednesday to make state officials immediately re-instate the drivers licenses of some 250,000 Tennessee drivers whose licenses are currently suspended because they couldn't pay traffic tickets.

The suit was filed in the United States District Court for the Middle District of Tennessee in Nashville.
It names David Purkey, Commissioner of the Tennessee Department of Safety and Homeland Security Commissioner, as the primary defendant but also the court clerks in Rutherford and Wilson Counties and the clerks of Lebanon and Mt. Juliet.

We caught up with Just City's executive director Josh Spickler before he left for the hearing in Nashville.

Memphis Flyer: What are you asking of the court and why?

There’s a hearing to hear evidence about that, whether the (United States District Court for the Middle District of Tennessee) in Nashville will order the state to reinstate those driver licenses.

MF: Is this something that could happen?

JS: We believe they are entitled to it. The framework the state has established and continues to pursue around drivers licenses, we believe to be unconstitutional and lacking in due process.

These people are being unduly punished by not being able to move about their communities for medical care, for school, for work, for family purposes. So, we believe the court should do this because there is really no other relief right now.

MF: I’m sorry. I didn’t want to make it sound like it couldn’t happen.

JS: It would be in some ways unprecedented. But it’s also unprecedented to have a quarter of a million people lose their license simply because of nonpayment.

These are bad policies and behind bad policies, there are clear damages to people, to Tennesseans. It’s not necessarily a common thing for this to happen or for people to even ask for this, but we think it’s that big of a deal. It’s that important.

MF: People are going to say, “these people got tickets. Didn’t pay. They’ve done wrong and they need to pay the fine.” What would you tell those folks?

JS: That’s absolutely right. You have reposnsbilities as a driver, as a citizen of this state, that you have to meet before you are allowed the privilege — and it is a privilege to drive on our streets and highways.

But what we’ve seen, though, there is no room for anyone who does not have the ability to pay.

So, were there mandatory payment plans in all 95 counties, were there hearings being afforded to people who can’t pay quickly and easily on why they can’t pay, then that’s a different story.

But what we have across the state are licenses being suspended without those things, without those safeguards. I think that’s the difference.

Of course, people should be expected to pay their obligations. We have an obligation to make sure the people who are driving are duly licensed.

But what we have instead is something that punishes you just because you’re poor and and for no other reason and that disproportionately affects people of color, we found.

But what we have instead is something that punishes you just because you’re poor and and for no other reason and that disproportionately affects people of color, we found. — Josh Spickler tweet this
MF: Talk about that last part a bit more.

JS: What we found is that people of color are four times more likely to lose their license for these reasons than others.

MF: You’ve said before that losing your license has rippling effects in the lives of these people. Can you talk about that a little?

JS: A former client of mine, his license was suspended for nonpayment and of costs that were completely unrelated to driving. They were related to a case he was on probation for, a case he had completed probation for.

He'd done everything that had been asked of him, except for the payment of some pretty substantial costs. The state suspended his license under this law we’re suing over. They sent him a notification but he'd recently moved and had a new job and moved into an apartment on his own.

He was working steadily. On his way to work, he was pulled over. The officer told him his license was suspended. They arrested him and impounded his car. He didn’t make it work that day. He didn’t make it to work for the next week while he dealt with court, getting out of jail, and getting his car out of the impound.

So, he was nearly back at square one when he was released. But he didn’t have a license. He had a truck but he couldn’t drive it. He had to figure out how to get back and forth to his job.

MF: That was all I had. Is there anything you want to add?

That, to me, is not how we should be using this system that is designed to keep us safe and rehabilitate those who come in contact with it.

We’re using it for debt collection.