The city's more than a century-old building on Hernando that played a pivotal role during the Civil Rights Movement is now entering into a new era.


The National Trust for Historic Preservation named Clayborn Temple as a National Treasure Wednesday and announced that the Trust will work with local partners like Clayborn Reborn to identify future uses for the building, “commemorate its unique history, and help ensure that it has a sustainable future.”


Together the National Trust and Clayborn Reborn will create ownership and financial structure for the building, develop and implement reuses that reflect its history, and build awareness of Clayborn’s role in the fight for economic and social justice. 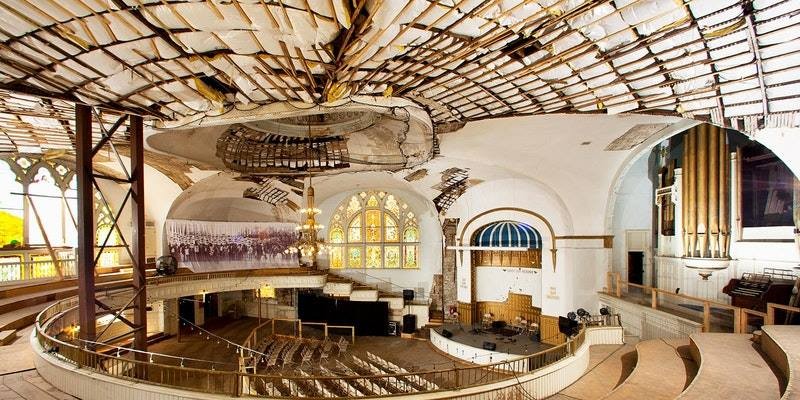 Constructed in 1891 by Second Presbyterian Church, the little over half-an-acre Romanesque-style building was then the largest church in the country south of the Ohio River.


Then, 40 years later, it became the home of the African Methodist Episcopal (AME) Church and officially known as Clayborn Temple.

During the 1960s, it remained the home of the AME church, but was also a political social hub for civil rights activists. It was a safe haven for gatherings to plan efforts for fighting racial inequality in Memphis. 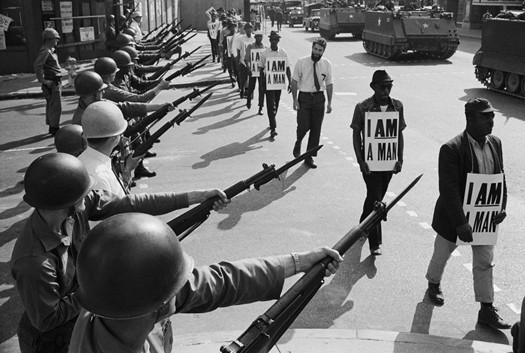 In 1968, Martin Luther King, Jr. led 15,000 sanitation workers in a march from Clayborn Temple to Memphis City Hall and when riots erupted, the marchers retreated to Clayborn.


“The labor and race issues that marchers at Clayborn Temple fought for persist today, from football fields to company boardrooms,” David Brown, executive vice president and chief preservation officer for the National Trust said. “Now more than ever, we are called to honor the stories of the many diverse people who sacrificed and achieved to make the world a better place for us all — and to tell the full American story in an inclusive way.”


Executive director of Clayborn Reborn, Rob Thompson said one of the major goals in restoring Clayborn has been to bring attention to the 1968 sanitation workers. He said this chapter in history has “too often been overlooked and largely forgotten.”

“Clayborn Temple represents not only Memphis and America’s complex past, but also the promise of turning historic sites back into vital community resources,” Brown said. tweet this

Clayborn was also accepted into the National Fund for Sacred Places, which will provide planning grants and capital grants ranging from $50,000 to $250,000 over four years.


“Clayborn Temple represents not only Memphis and America’s complex past, but also the promise of turning historic sites back into vital community resources,” Brown said.