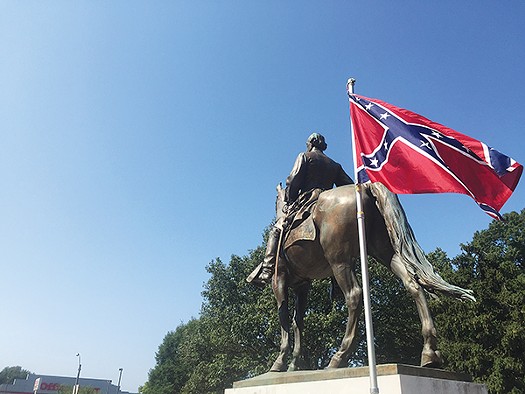 Memphis’ 2013 decision to rename three parks in the city was upheld again Wednesday by the Tennessee Court of Appeals in Jackson.


After the Memphis City Council voted in 2013 to rename Forrest Park to Health Sciences Park, Jefferson Davis Park to the Mississippi River Park, and Confederate Park to Memphis Park, the Sons of the Confederate Veterans (SCV) challenged the council’s authority to do so and filed a complaint soon after.


The court dismissed the motion and in 2016 SCV returned to court once more to argue that the council’s decision to rename the parks was invalid. The Shelby County Chancery Court ruled that the city council, along with the mayor does have the power to rename parks within the city.


On Wednesday, the court of appeals backed this decision, maintaining that the Memphis City Charter specifically provided the city council with the authority to pass resolutions and ordinances affecting the administration of parks.


Lee Millar of SCV said the group is considering appealing the decision to the Tennessee Supreme Court.


The Memphis Brigade of SCV posted this response to the court's decision early Thursday on Facebook:


“We are STILL fighting the good fight to preserve our history in Memphis. It is our duty!

The city continues its efforts to remove our monuments, sculpture and headstones.

We continue our efforts to make Memphis better, preserve our history, and attempt to get the city to focus on the problems and issues that are real and not contrived. Make no mistake. They want these icons cleared out so they can develop the property.”


This comes as the city is pursuing legal options to remove the Nathan Bedford Forrest and Jefferson Davis statues from two Downtown parks.

After the Tennessee Historical Commission denied Memphis' waiver request earlier this month, the city is slated to appear in Davidson County Chancery Court next month to argue for the removal of the Forrest monument in Health Sciences Park.