Memphis’ first automatic bike counter was installed this month on Florida Street, north of Virginia, as a part of the Big Jump bicycle advocacy program.


The installed counter will be a tool used to collect data for the program, which is launching in South Memphis and will run for the next three years.


The Big Jump, a national program sponsored by People for Bikes aims to make biking in specific neighborhoods easier, safer, and more convenient, according Nicholas Oyler, the city’s bikeway and pedestrian program manager.


Memphis is one of 10 cities around the country chosen for the three-year program. Others include New York City, Austin, and Los Angeles. 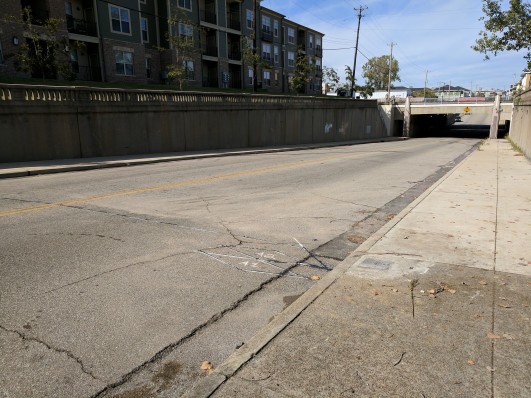 Using an electromagnetic field, the counter, buried beneath the street, is able to detect whenever a bike rides over it.


It was installed on a section of Florida in which the city plans to install protected bike lanes in the spring.


For this reason, as well as the street’s semi-conduciveness to bikers and connectivity to Downtown, it was selected for the inaugural bike counter.


Officials say after the bike lanes are installed in the spring, the counter will allow for a good before-and-after assessment of the impact that bike lanes have on the number of riders in the city.


So far, the counter has registered an average of four bike rides per day, but officials expect this number to increase over the next two years as a greater network of safe biking facilities emerge in the city.