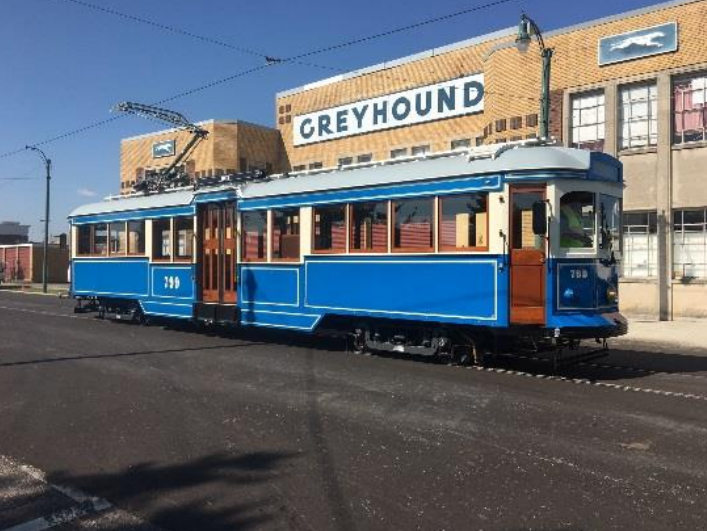 As the Memphis Area Transit Authority (MATA) continues to work at returning the vintage steel-wheeled trolley services to the city, safety tests will resume on the Main Street line beginning Monday, Nov. 6.


MATA officials say the 50-foot-long, brightly-colored trolley cars will operate sans passengers, running from MATA’s trolley barn on the north end of Main to Central Station at the south end.

continue both day and night for the next several months, officials say.

MATA officials expect that the Main Street line will be ready for passengers sometime in 2018. After it’s up and running, MATA will work to restore trolley services on Riverfront and then Madison in 2019.


Before the three lines were discontinued in 2014 due to safety issues, nearly 1.5 million passengers used the trolleys in a year. Of those, about half were tourists.


But, members of the Memphis Bus Riders’ Union (MBRU) continue to question MATA’s priorities, according to a newsletter sent by the union on Thursday.


“MBRU always held the position that we should not be prioritizing trolleys for tourists and downtown developers at the expense of fixed-route bus service for minorities, working-class people, and people with disabilities,” the letter read.