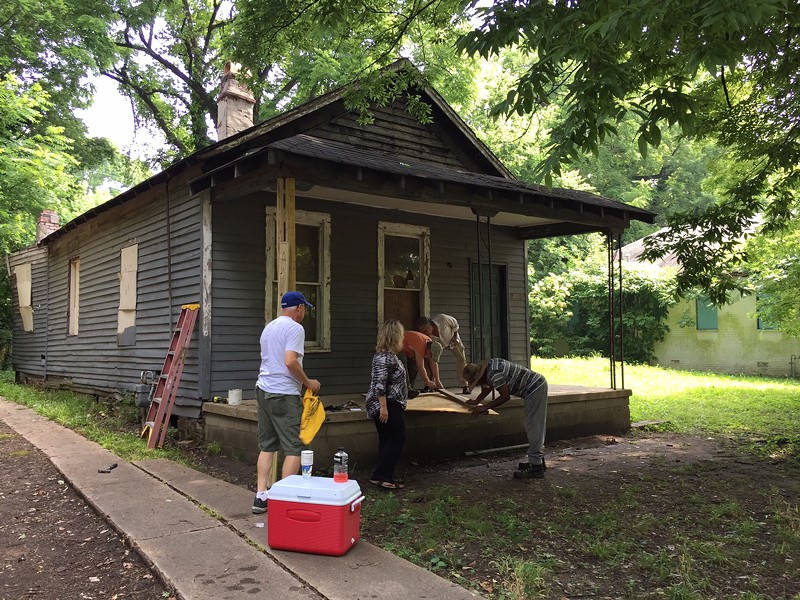 The federal historic tax credit was axed in the new tax plan released Thursday by House Republicans and Memphis Heritage hopes to save the tax credit like it has saved so many old buildings in Shelby County.

The new tax plan from House Republicans is the biggest tax reform effort since 1986. It cuts taxes to corporations, the wealthy, and more. It raises taxes on homeowners, some small business owners, and others.

The plan also completely eliminates the historic tax credit, which was expanded by President Ronald Reagan in 1981, according to Memphis Heritage, the nonprofit historic preservation organization. Reagan liked the plan so much, he made it a permanent part of the tax code in 1986.

Since its inception, the credit has helped bring $131 billion in private investment to the the renovation of historic buildings, Memphis Heritage said. It has help to rehabilitate 42,293 historic buildings and create 2.4 million jobs.

Memphis Heritage provided a boilerplate email here for interested citizens to urge their elected officials to save the credit.