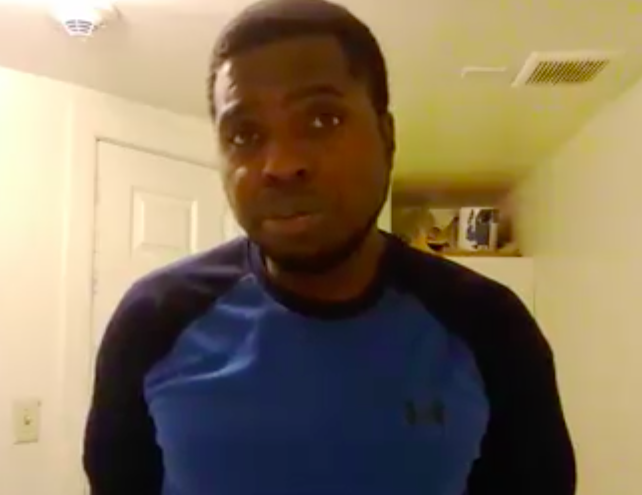 A Black Lives Matter (BLM) activist in Georgia plans to start a new church in Memphis for African American men.

“Sunday Home Meetings” will happen in homes, congregations will not exceed 25 people, and “it will be a familial setting not a formal one.”

Johnson worked in a number of “predominantly white Presbyterian churches” after he graduated Westminster Seminary.

“The reason that black men do not connect with the American Evangelical church is because (the church refuses) to suffer with blacks and, therefore, are unable to communicate in a message by which black men can understand,” Johnson said in a news release.

Johnson said the Church For Black Men is “not exclusively” for black men, “but primarily black.”

The church won’t take money from its members. Johnson said it will also forfeit tax-exempt status so its leaders can speak on political issues.

“The belief is that by removing the church’s emphasis on money while also addressing political issues that lead to black oppression will enable a greater number of black males to partake,” Johnson said.

He said black men are the “least churched demographic in America” and “need of a safe place to be unapologetically black while learning and seeking spiritual truth.”

Johnson got national attention this summer when he went on a hunger strike for suicide awareness.