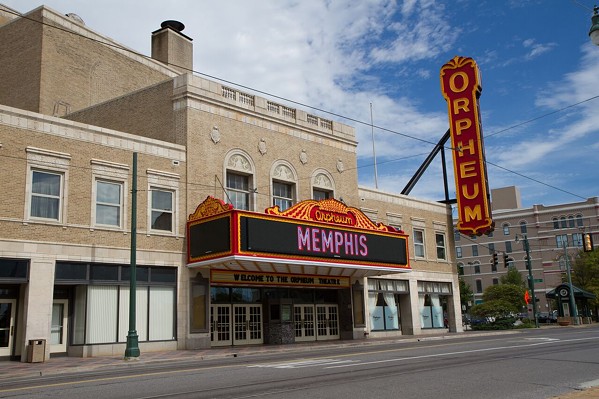 Bill Cosby’s star was removed from the sidewalk in front of The Orpheum Theatre Tuesday to make way for a new star, according a theater official.

Cosby now faces years in prison on several charges of sexual assault. One trial earlier this year ended in a deadlocked jury. That case is set to be re-tried next year.

Kristin Bennett, press relations manager for Orpheum Theatre Group, said the decision to remove the star was simply to make way for another.

“We had a star made to honor the 40th anniversary of our volunteer usher organization, Friends of the Orpheum, and wanted to put it in a prominent location in the sidewalk,” Bennett said in a statement. “In order to do that, we moved the Bill Cosby star. No decision has been made about what to do with Mr. Cosby's star.”


No decision has been made about what to do with Mr. Cosby's star. tweet this
After Cosby was originally charged in 2015, then-Orpheum Theater president Pat Halloran told WMC-TV that the comedian’s star was placed on the sidewalk based on his four performances at the theater. At that time, Halloran told the television news station that his group had not considered removing the star.

The star's removal comes after the Orpheum Theatre Group named four new members to its board. In July, the group brought on: