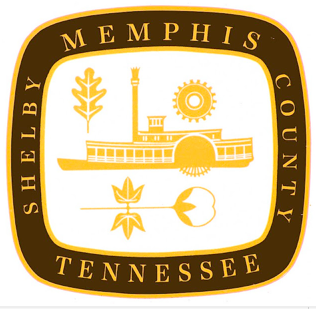 A new website that will allow citizens to track the city’s performance was launched by Memphis Mayor Jim Strickland and the city’s office of performance management Thursday.

“Memphians deserve an open and honest government they trust, and when I ran for mayor, I promised that I would measure results of how we’re performing, share those results with the public, and hold the city accountable,” Strickland said.


There’s data related to more than 30 city functions on the site. Some include the Memphis Animal Shelter save rate, as well as employment and crime rates, 911 response times, and local minority- or women-owned enterprise participation.


Along with the website, the mayor also issued an executive order Thursday to formalize the city’s commitment to open data and to create a data-governance committee to implement the new open-data program.

The committee, which will be comprised of at least two citizens, as well as representatives from the city’s offices of information services, performance management, communications, law, and the chief operating officer, will establish the practices used to handle data and decide which data is a priority to the public.


“We are excited about the appetite for civic data, and we look forward to engaging with user groups across the city as we build our open data program,” Craig Hodge with the Office of Performance Management said. “Moving forward, OPM and Chief Information Officer Mike Rodriguez will be conducting outreach efforts to educate the public on this program and collect feedback on what data is most important to citizens.”


Strickland said the new site and executive order are proof that his administration is comfortable with being held accountable by the public.


“Our goal is to be the most communicative and transparent administration in City Hall history,” he said.