Transgender Bathroom Bill Is Back 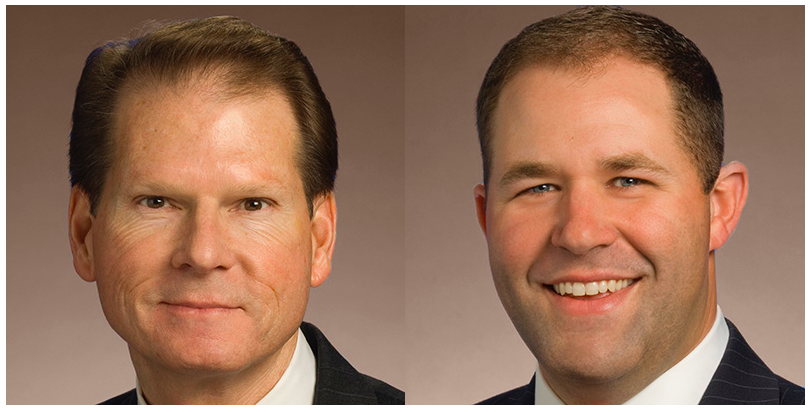 A bill filed with the Tennessee General Assembly would allow the Tennessee Attorney General to legally represent any local education agency or employee if they designate public bathrooms “for use based only on ones’ biological sex.

In short, the anti-transgender bathroom bill is back in Nashville. According to Out and About Nashville, the bill was filed earlier this year but the sponsor backed out.

Religious leaders from across the state have signed onto a statement by the Tennessee Equality Project (TEP). So far, 71 leaders have signed, nine from Memphis.

"As clergy and leaders of faith communities, we oppose SB2480/HB2620,” reads the statement. “Using the resources of state government to defend school districts that engage in discrimination is opposed to our values and it undercuts the important work of building just communities in Tennessee."

TEP executive director Chris Sanders said the bill would allow the use of state offices and resource to “enable public school districts to pick on vulnerable students.”

”This is a time for allies of transgender people to take a clear stand against the bill,” Sanders said.