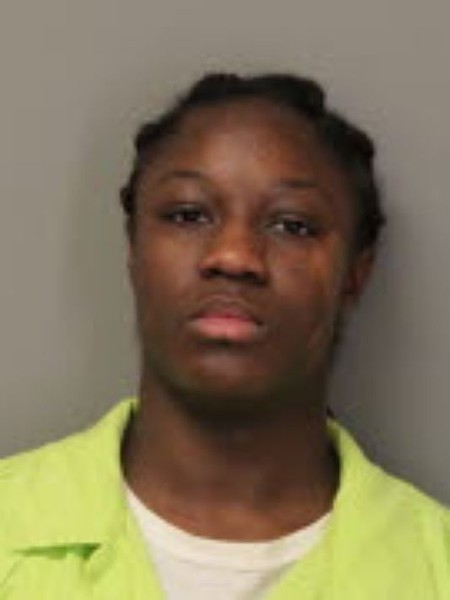 Advocates will ask the Shelby County Board of Commissioners next week to set a moratorium on the transfer of juveniles to adult jails.

The request follows the legal battle involving Teriyona Winton, the 16-year-old girl being held in isolation at Nashville’s Tennessee Prison for Women. Winton was charged as an adult for the 2017 murder of 17-year-old Deago Brown in Binghampton.

Winton’s case was transferred to adult court by Juvenile Court Judge Dan Michael, who also transferred the girl to the Shelby County Jail. She was then sent on to two other adult holds.

When juveniles are sent to adult facilities, they must be kept separate from the adult population. Many times this means children are held in isolation, as Winton has been.

Winton’s lawyer, Josh Spickler, and other advocates will ask commissioners Monday to stop such transfers in Shelby County.

“Tennessee law allows children to be kept in juvenile facilities while awaiting trial as adults,” said Spickler, who is also executive director of Just City, a nonprofit advocating for criminal justice reform and the right to counsel. “It is the simplest and most cost-effective way to ensure that children receive age-appropriate services, are kept out of solitary confinement, and avoid the high risk of abuse they face in adult facilities.”

We are seeing legislators, system stakeholders, and law enforcement across the country starting to recognize that adult jails and prisons are no place for children. click to tweet
The number of youths held in adult facilities fell 48.5 percent from 2005 to 2015, according to the Bureau of Justice Statistics. Nine states and the District of Columbia have passed laws in the past three years to get children out of adult jails and prisons, according to a report from the Campaign for Youth Justice (CYJ).

”That is no coincidence or mistake,” said Marcy Mistrett, chief executive officer of the CYJ. “We are seeing legislators, system stakeholders, and law enforcement across the country starting to recognize that adult jails and prisons are no place for children.”

Similar local legislation has recently been passed in New Orleans and in Multanomah County (Portland, Ore.).