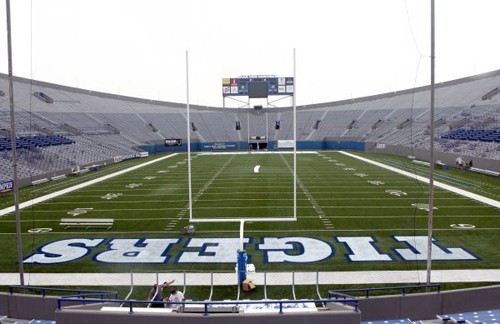 
The council unanimously approved a $2.5 million set of improvements to the training and locker rooms and other support areas.


All of the improvements are meant to “provide comparable facilities to other collegiate football stadiums” in order to “support the recruitment, growth, and increased visibility” of the team, according to the resolution.


The resolution is sponsored by Councilman Reid Hedgepeth, who was a member of Memphis’ football team in the 1990s. The renovations are slated to be completed by the beginning of September, ahead of the football season, Hedgepeth said.