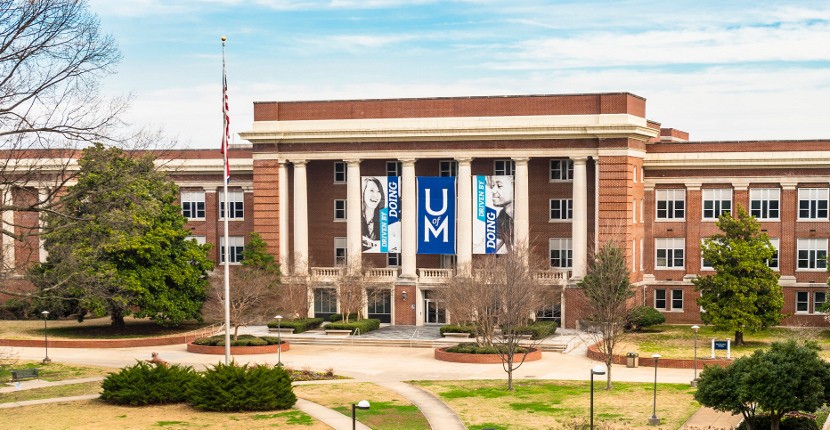 The University of Memphis will not raise tuition for the 2018-19 school year, the school announced Tuesday.


The announcement marks the second year in the last five that the university has held its tuition flat. The university said Tuesday it is "likely the only university in Tennessee­ – public or private – not to increase tuition this year."

M. David Rudd, U of M president, said students are often burdened by their finances and that keeping students’ cost low is key to retaining them, noting the university has studied those challenges in "considerable depth and detail."

It is "likely the only university in Tennessee­ – public or private – not to increase tuition this year." tweet this

“The single greatest challenge is financial and we’re working diligently to help control that cost so more students can access and complete higher education," Rudd said in a statement. “When our university is doing well because of improved student performance — both retention and graduation — we need to return some of that gain directly to students."

The U of M Board of Trustees is set to vote on the tuition freeze at its next meeting on June 6th.