A new coffee shop may be headed for The Pinch District.

Comeback Coffee may help a now-vacant space come back to life at 358 North Main, a spot next door to the now-vacant T.J. Mulligan’s location.

Comeback owners Hayes and Amy McPherson called the space an “empty canvas” in their application for grant funds from the Center City Development Corp. (CCDC).

“The owners aim to create a space that is inviting and fosters a sense of hominess and belonging,” reads the application. “With the help of the Exterior Improvement Grant (EIG), every inch of the property, both inside and out, can cultivate those feelings and atmosphere.”

The owners aim to create a space that is inviting and fosters a sense of holiness and belonging. tweet this
The entire project is slated to cost $129,866.37, according to the application. The McPhersons are asking the CCDC for $58,832.

The project would renovate the interior of the space and brings new signs and gates to the exterior. The building’s northern alley would be transformed into a patio with furniture, a stamped concrete floor, plants growing along the walls, and globe lights stretched overhead. 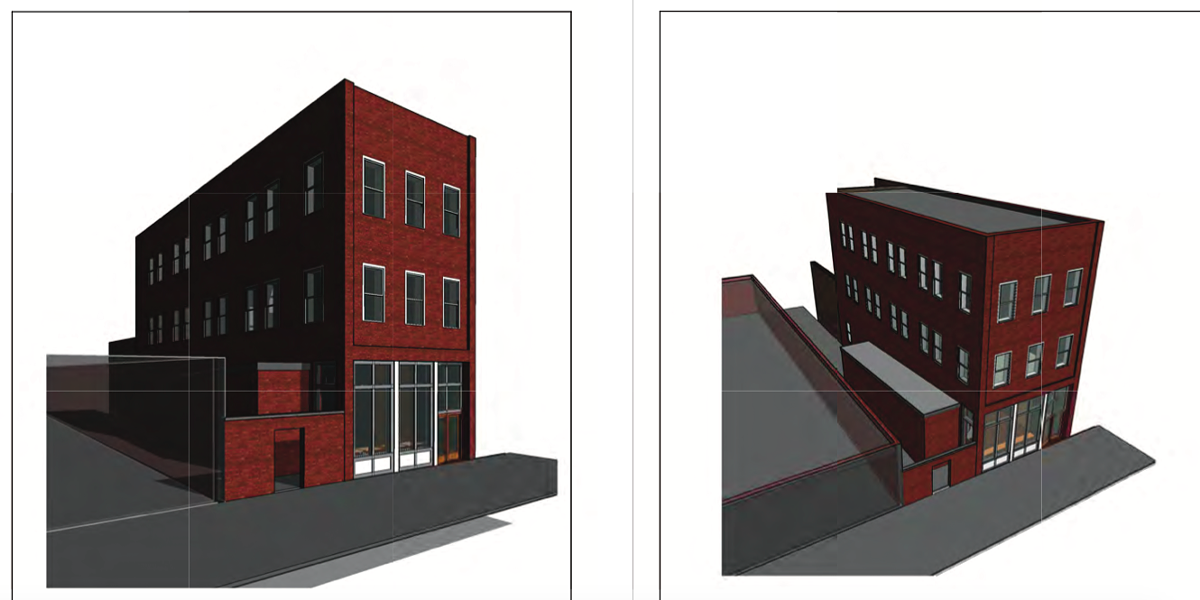 “Attracting new investment to the Pinch District is a high priority for the (Downtown Memphis Commission),” reads the staff report. “Approving an EIG for this project will enable the business owner to invest in creating high-quality exterior space in the underutilized alley.


The McPhersons live in the upper floor of the building, according to the CCDC. They hope to get the coffee-shop project moving next month and have it completed in October.

CCDC board members will review the plan on Wednesday, June 20th. 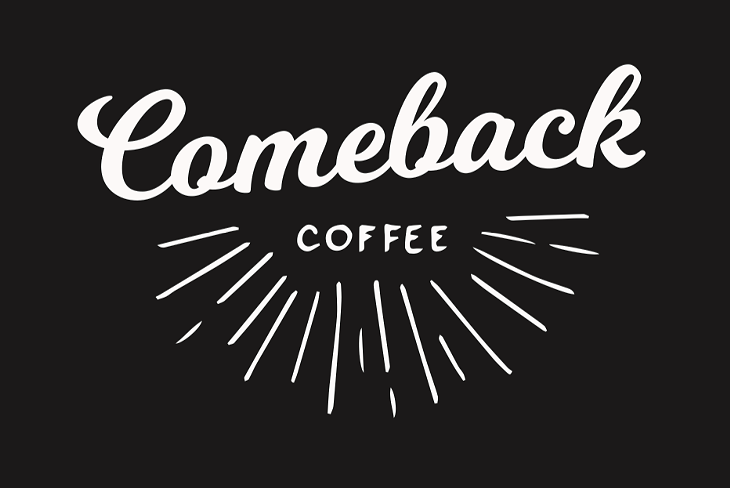