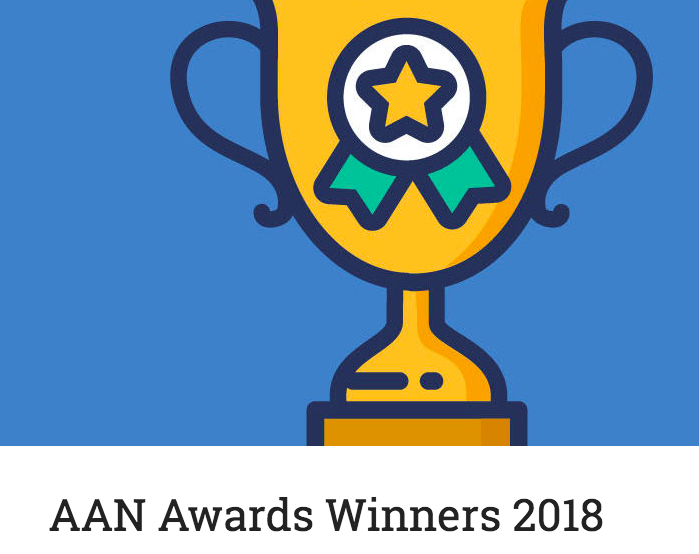 The Memphis Flyer won three writing awards at the national Association of Alternative NewsMedia convention in San Diego last week. The Flyer competes in the "large paper" category (circulation 40,000 and over) against major city newsweeklies from around the country.

Flyer winners were:
Bruce VanWyngarden, who won first place in the Column category for his weekly Letter From the Editor.
Chris McCoy, who won second place in Arts Criticism for his movie reviews.
Chris Davis, who won third place in Beat Reporting for his story, “The Art of the Deal: What Happened at MCA?”