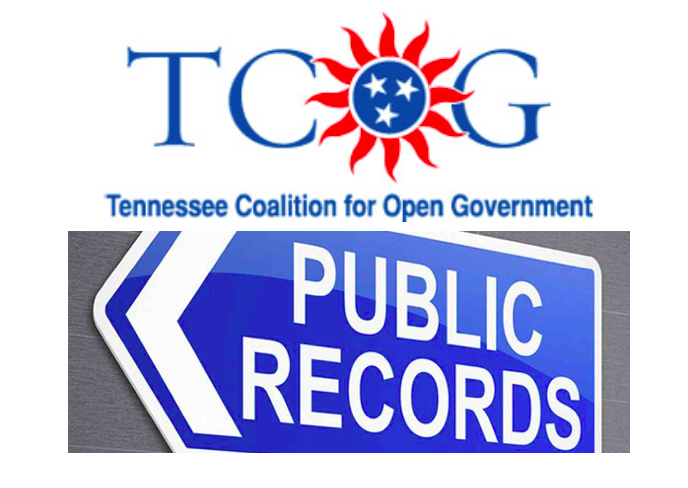 There were only two exceptions to the Tennessee Public Records Act when it was enacted in 1957; now there are 538, and a panel of lawmakers began reviewing them last week.

Sometimes called the Sunshine Law, the open records act “helps ensure government accountability and transparency by granting Tennessee citizens the right to access public records,” according to a recent report by the Tennessee Comptroller of the Treasury.

State lawmakers requested the report last year, and formed the the Open Records Ad Hoc Committee to review the exceptions. That committee got to work last week with a summer study session.

The committee learned that only 89 exceptions to the state open records law existed when the Legislative Committee on Open Records checked in 1988. The comptroller’s Office of Open Records Counsel began looking again in November and found 538 statutory exceptions, with only two exceptions scheduled to sunset, or end, soon.

Some were passed with scant information provided lawmakers, and with little notice to the public. click to tweet
You can check them all here in the report. But, get ready, because it's a scroll-fest — outlining exemptions from abortion and alcohol abuse to veterinarians and victim-offender mediation centers.

“Some of the exemptions are broad and vague and have led to disputes,” said Deborah Fisher, executive director of the nonprofit Tennessee Coalition for Open Government (TCOG), in a letter to lawmakers last week. “Some were passed with scant information provided lawmakers, and with little notice to the public. Others are more straightforward and the need for the exemption is obvious.”

One example shields the investment strategy of the University of Tennessee (UT). The intent was to protect some proprietary information of the school's investment firm. But this year, Fisher’s report said, the exemption was used to shield how much UT paid to its investment firms.

Another exemption protects tax information. It was meant to shield a person or company’s tax return data. But in recent years, Fisher said, it’s been used to keep secret the amount of tax credits that are promised to companies in economic development deals.

TCOG suggested lawmakers give anyone affected by an exemption the right to be heard, include the price tag for adding an exemption to a bill’s fiscal note, create a sunset review process for all existing exemptions, and several other recommendations. See all of TCOG’s recommendations here.