Tennessee’s chief law enforcement official wants to make it easier for employers to fire employees because of their gender identity.

The Sixth Circuit Court of Appeals ruled in March that transgender status was protected in federal anti-discrimination law. Title VII says only that an employee can’t be fired “because of sex.”

The funeral home fired funeral director Aimee Stephens, once she disclosed she was transitioning from a male to a female and wore female clothes, according to a story from the Detroit Free Press.

In a Tuesday news release, Tennessee Attorney General Herbert Slatery said the Harris case was about “a transgender employee who refused to adhere to the employer’s dress code.”

Slatery and AGs in 15 other states want the U.S. Supreme Court to weigh in and, ultimately, overturn the lower court’s decision. They say when Congress enacted Title VII, “sex” meant only “biological sex,” not gender identity. This interpretation was an "egregious error" by the lower court. 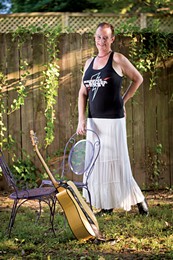 “The Sixth Circuit’s decision in Harris essentially rewrote federal law,” Slatery said. “Unless and until Congress affirmatively acts to change Title VII, it is up to the states, not the federal judiciary, to determine which protections, or not, should flow to individuals based on gender identity.

“Because this case may also have implications for Tennessee’s schools, Tennessee has a strong interest in obtaining review by the U.S. Supreme Court.” 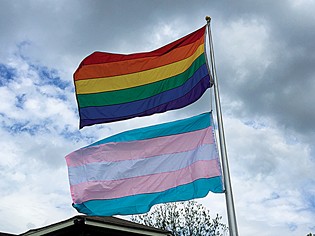 "The states urge the (U.S. Supreme) Court to grant [a review] to correct the Sixth Circuit’s egregious error and restore the balance of power in our federal system allowing states to legislate and experiment in this policy arena," reads the brief.