A new report says Tennessee Historical Commission (THC) members lack the legal training to properly administer the Tennessee Heritage Protection Act (THPA) and were left without a way to handle the media during the Memphis statue removal process.

An August audit by the Tennessee Comptroller of the Treasury’s office found that commissioners failed to “analyze its legal and administrative needs” for administering the THPA. The law bans relocation or removal of historical items on public property without a waiver from the THC.

The THC is “administratively attached” to the Tennessee Department of Environment and Conservation (TDEC). While some commissioners informally asked for the assistance of TDEC lawyers through the Memphis statue-removal process, the THC failed to formally ask for the department’s help, the report says.

”Without the services provided by (TDEC’s) Office of General Counsel, the commission would not be able to fulfill its duties under the Heritage Protection Act,” according to the audit.

New commissioners are given an introductory handbook, the audit says, which has a section about the Tennessee Heritage Protection Act. But that’s about it.

“However, commission staff stated that they do not have the legal expertise to give commissioners training on legal aspects of the waiver process,” reads the report.

For this, the comptroller recommends formal training for all THC members.

”Members should have some training on legal aspects of their actions, as well as opportunities to ask questions about processes that are unfamiliar to them” reads the audit.

Part of the problem, according to the report, is that THC and TDEC have no formal contract to bind them. The last agreement was signed in 1987. So, THC has no standing to demand help from the department, according to the audit. This became important during the Memphis statue-removal process. 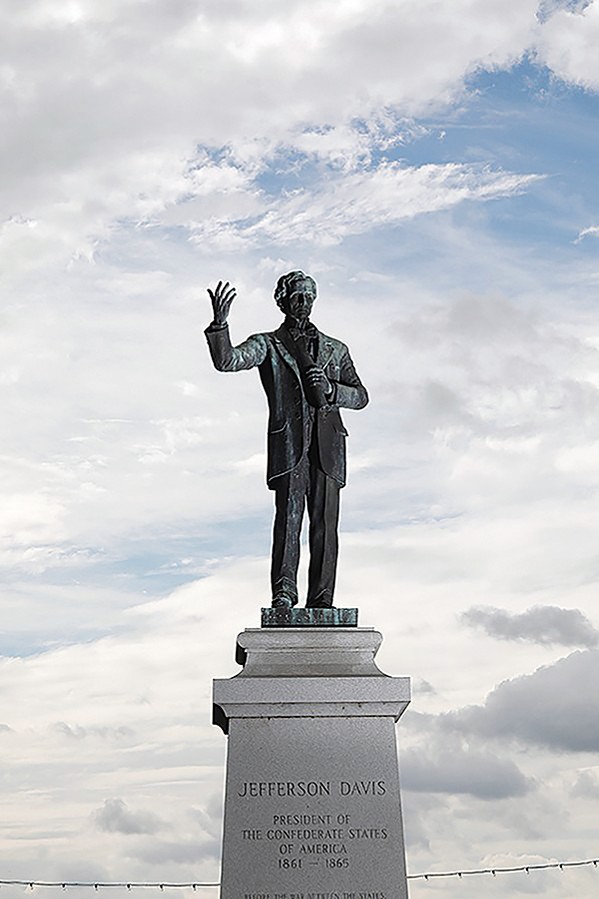 “Without a formal contract, the commission was left with no grounds to protest the department’s decision to stop the services that the commission needed.”

For all of this, the comptroller recommends a new contract for the two agencies. Apparently, that is just what they’re doing. The old agreement "no longer captures the scope of service and work provided to the commission by the department,” according to TDEC. “Conversations are currently in progress” on a new agreement, THC said.

THC contracts that oversight to various nonprofits organizations. The audit found none of the organizations have disaster plans for their sites. Only five of them could show proof of insurance.

Only half of them have inventory lists of historic artifacts. Some that do have such lists are out of date.

Without such lists, ”the historic site operators do not know what they have and would not know if an item was lost.”

THC management said “the commission maintains proper oversight.” The agreements with the nonprofits are not required by law, it said, and was advised to keep them informal by TDEC attorneys. But the commission will now make the agreements formal contracts, it said.

The agency said its nonprofit partners are now required to attend an annual meeting and enroll in professional museum programs. New entrance signs at all the sites all bear the THC name and logo to let guests know the sites are state-owned.

As for the lack of information in the files from the nonprofits, THC said it has only one staff member to oversee, 17 sites, 110 buildings, the allocation of maintenance funds, capital projects, and review the adminstration of the sites.

But THC said it is now gathering more information from the nonprofits.