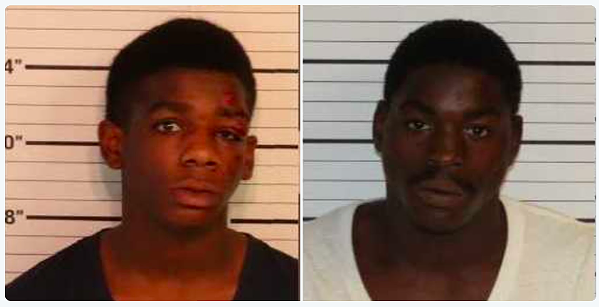 Three have been charged for the murder of Phil Trenary, the once president and CEO of the Greater Memphis Chamber.

Richardson was one of two teens charged Saturday for stealing a truck believed to be connected to Trenary's murder. Shymontre Reed was charged in that crime was apparently not charged in the murder.