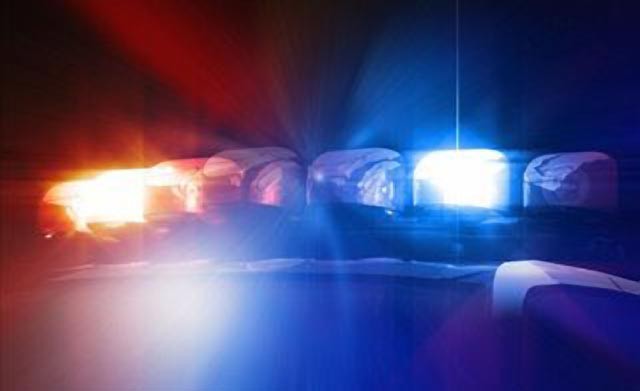 As the investigation into last month’s officer-involved shooting of Martavious Banks and whether or not the three officers involved intentionally turned off their body cameras continues, the Memphis City Council returned to a discussion Tuesday about having the Tennessee Bureau of Investigations (TBI) investigate all officer-involved shootings — both fatal and non-fatal.


However, Councilman Worth Morgan said he’s concerned that this policy change is based on an “inaccurate narrative.” Morgan asked his colleagues for specific examples of times when officer-involved shootings weren’t properly investigated by MPD’s Inspectional Services Bureau (ISB).


“This is a knee-jerk policy decision based on politics, rather than actual good policy and examples of things that need to be corrected,” Morgan said. “If we’re going to make changes we need specific examples.”

After his colleagues were unable to produce examples, Morgan said changing policy based on a false narrative has consequences and implications that MPD “has not done a good job and is really not fair to them.”


Councilman Martavious Jones said there’s no implications that MPD has done anything wrong, but “in the spirit of greater transparency and greater independence,” he supports the legislation.


“I’m not here to make any accusations about the propriety of investigations that’s happened in the past,” Jones said. “But, let’s call it what it is. There is a code of silence in some instances. I’m not saying that it’s taking place here, but there is a potential for some bias.”


For example, Jones said someone in internal affairs could be asked to investigate a former partner.


“This is hypothetical and may never play out, but we need to avoid the potential for a biased appearance.”


Rep. G.A. Hardaway who is sponsoring similar state legislation told the council that the new policy would protect both the public and law enforcement.


“Family cannot investigate family,” Hardaway said. “We have the very best that you can find in terms of an investigative body.”

The legislation would be a joint resolution of the council and Shelby County Commission. Councilman Edmund Ford Jr., who also serves on the county commission said a commission committee approved the resolution last week. The full commission is set to vote on the legislation at their meeting on Monday.


Ford adds that council attorney Allan Wade has requested to make changes to the council’s resolution to match that of the commission.