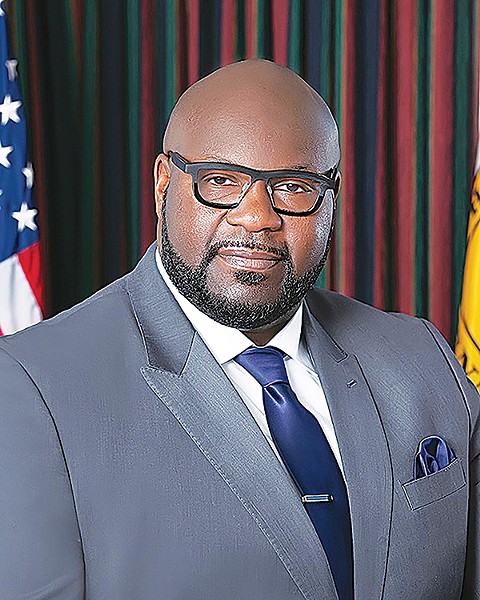 
“In my opinion, it is unethical for the chairman of the city council to use this platform to urge a vote on an item that will affect him and his fellow council members,” Alexander said. “We don't need to extend term limits. Because of their indifference to Midtown and our interests, we feel there are some on City Council who have already worn out their welcome."


In his chairman's recap, which reviews some of the moves by the council following a meeting, Boyd said that restricting council members to two consecutive terms in office “constricts” the amount of work they can do in their districts.


“By extending the term limit to three consecutive terms, council members have more time to work on behalf of their constituents and to see the fruits of items they have proposed,” Boyd wrote in his recap. “Thus, council members are just beginning to legislate effectively. The third term would be used to finish business and set up the next generation of council members. Vote “YES” to referendum number 1 to ensure the council is able to effectively work for you.”

"...it is unethical for the Chairman of the City Council to use this platform to urge a vote on an item that will affect him and his fellow Council members,” Alexander said. click to tweet


Boyd did not immediately respond to the Flyer’s inquiry about his use of the recap to lobby citizens.


The three referendums in question, with simplified explanations provided by the League of Women Voters, are below.