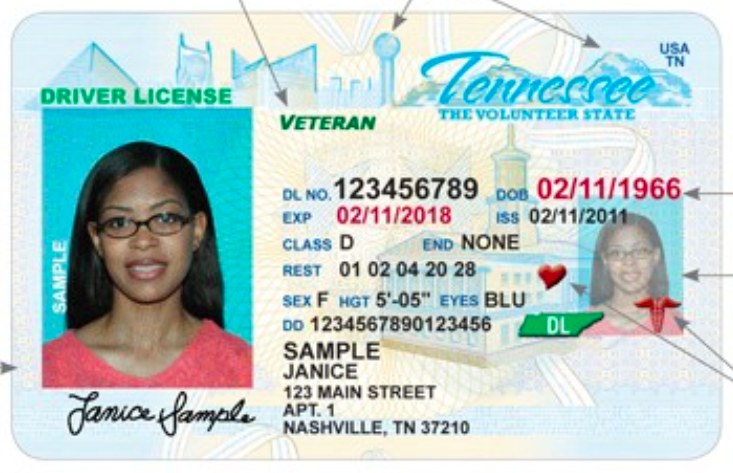 A federal court ordered state officials Tuesday to stop taking drivers licenses from those who can’t pay their debt on traffic fees and fines and to reinstate licenses taken solely because of inability to pay.

In a separate but related lawsuit earlier this year, a federal court ordered state officials to stop suspending licenses and to reinstate licenses based upon a person’s inability to pay criminal court debt.

Those groups said Wednesday’s ruling will affect nearly 300,000 Tennesseans who had their licenses suspended “because they were too poor to pay traffic debt.”

“For the second time this year, a federal judge in Tennessee has ruled that this practice is unconstitutional, and perhaps more importantly, these two rulings are part of growing nationwide opposition to the criminalization of poverty,” Josh Spickler, executive director of Just City, said in a statement. “While there are many more to address, this ruling eliminates a significant barrier to opportunity for Tennesseans living in poverty.”

Licenses will only be reinstated upon request and only then if state officials can determine that the person cannot pay their traffic debt. To request reinstatement, contact the Tennessee Department of Homeland Security.

“This is an incredible victory for poor Tennesseans who had their licenses taken away not because they were dangerous drivers, but because they couldn’t pay,” Tara Mikkilineni, an attorney with Civil Rights Corps, said in a statement. “With this ruling, people will be able to go to work, see their families and friends, get to the grocery store and the doctor's office, and do all of the things that many of us take for granted and that give life meaning.”