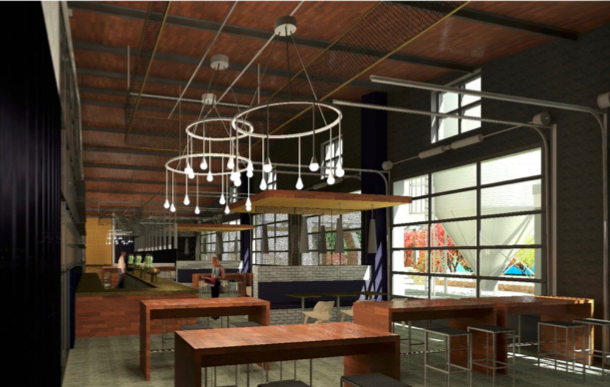 But next week developers of Grind City Brewing, Ambassador Hotel, and The Medicine Factory will get a review (and possible nod) from the CCDC, a committee of the Downtown Memphis Commission (DMC), for grants and loans that will help them fund their projects Downtown.

Here are the basics: 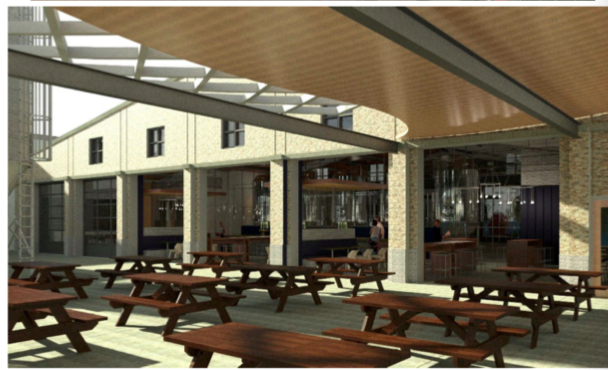 Grind City Brewing
What: brewery and taproom
Where: 83 Waterworks
Request: grant of $55,697.50
For what: demolition of front warehouse wall, paint, installation of roll-up openings.

Grind City developers announced last year they planned to open a brewery in an industrial part of northern Downtown on the east bank of the Wolf River Harbor.

“We are developing a state-of-the-art brewery and taproom that is unique to the city of Memphis,” the company wrote in its request to the CCDC.

The CCDC staff recommends the grant.

“Local breweries and taprooms have the power to be catalysts for economic development in emerging neighborhoods,” reads the staff report. “Taprooms can be draws for people and additional investment to vacant buildings and sites in the neighborhood.

”Local breweries and taprooms also function as informal community hubs and places for residents and visitors alike to gather.” 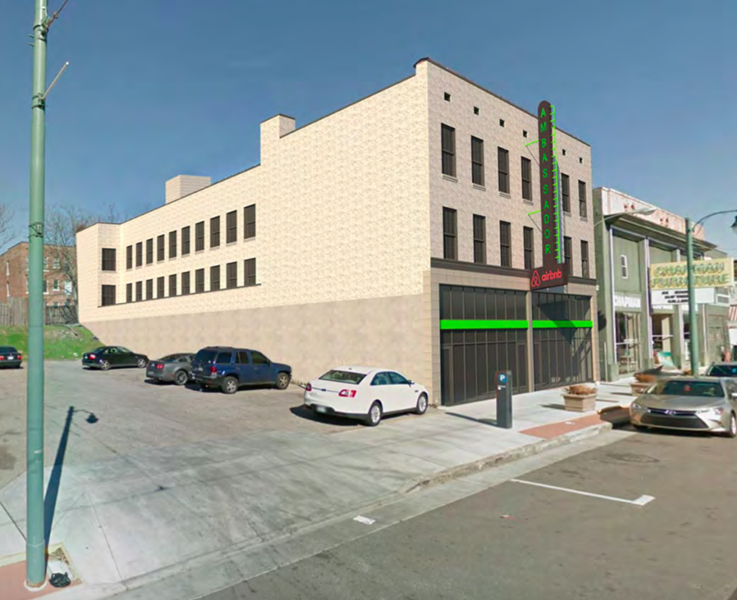 From the developer, Collierville’s GEM Investments:

“The top two floors will provide a mixture of long-term and short-term rentals, dependent on demand. The market currently is lacking in short term rental units operated on platforms such as Airbnb and Homeaway. The project will meet that demand by master leasing the top two floors to an international short-term rental manager.
“The bottom floor will be occupied by a well-known hospitality company, helping build the food scene of the South Main District.“

The CCDC staff likes it:

Phillip and Joseph Lewis bought the warehouse property last year. The space has been used as artists’ studios for the last decade and now has nine studios. The new owners want to improve the building and offer more artists lofts and create a an event space “while maintaining the industrial look of the building.” 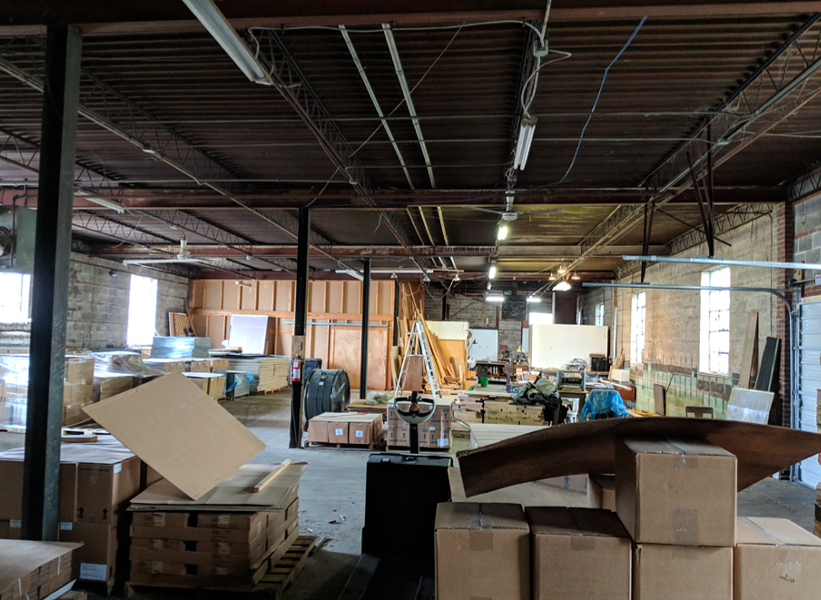 The CCDC staff recommends the loan:

“Maintaining a vibrant arts community is crucial for any thriving Downtown,” reads the report. “Often, as development and investment in an area increases, it can make become challenging for artists to find studio spaces in the midst of a hot real estate market.

“This renovation will help preserve The Medicine Factory as an active studio space for local artists, while increasing its capacity to serve additional artists.”

All of the projects will get CCDC review on Wednesday, Jan. 16th.