All reports related to the Department of Justice (DOJ) investigation into the Shelby County juvenile justice system could soon be released to the public.

Shelby County attorney Marlinee Iverson said Tuesday morning that she has secured authorization from all of the parties related to the probe to submit their work. Iverson said the DOJ has agreed to not object if the reports are completed and released to the public. 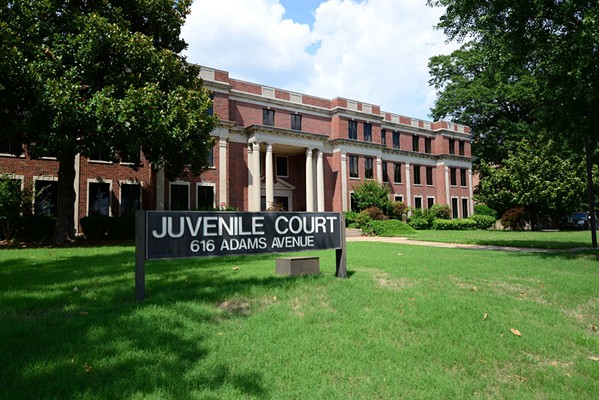 “We continue to take proactive measures to make sure that fewer kids are arrested and detained and that, when kids do interact with the system, their constitutional rights are absolutely protected,” Iverson said in a statement Tuesday. “We think these reports will help. Furthermore, given the high level of public interest in these issues, these reports will absolutely be immediately released to the public.”

These reports will absolutely be immediately released to the public. tweet this
Shelby County Commissioner Mark Billingsley requested the the reports. For the last several weeks, those in the county attorney’s have been working and negotiating with all parties related to the investigation.

According to Iverson, the equal protection monitor has agreed to submit a report and the due process monitor submitted a final report in December.

While the facility monitor has not yet confirmed she will submit a final report, “the county attorney’s office is hopeful that that report will also be forthcoming.”