Four lawmakers, including two from Memphis, filed legislation this week to ease some of the impact of an immigration law that went into effect January 1st.


One of the bills, SB0507/HB0558, introduced by Tennessee Senator Raumesh Akbari and House Minority Leader Karen Camper, both Democrats from Memphis, would require the state to reimburse local government agencies for the expenses incurred while complying with what they call the “anti-sanctuary city “ law.

The new law would ensure that local governments are reimbursed for the cost of detention, litigation, and potential damages if a city is sued as a result of following the law. According to the lawmakers, local governments around the country have been required to pay significant damages when collaboration with federal immigration enforcement agencies has violated constitutional amendments.


The bill proposes creating a way to track the overall cost of adhering to the recently-passed law in order to better understand how local tax dollars are being allocated for the work of the federal government.


"Too often the state legislature saddles local governments with costly, unfunded mandates,” Akbari said. “We believe it's critical the state understands the true cost of legislation like HB2315 and that the state legislature takes responsibility for the legislation it passes. Memphis is a city that celebrates diversity and people there don't want local resources committed to anti-immigrant campaigns." 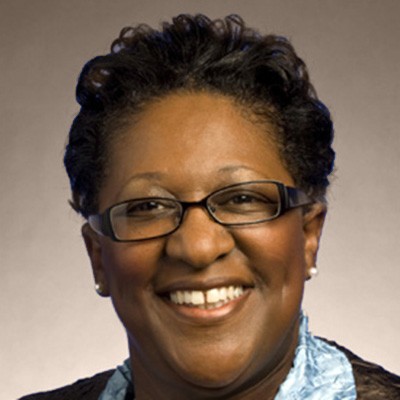 Camper agreed saying that those resources could be used for other purposes: "Memphians want our state and local governments to use resources effectively and prioritize our community's needs.


“We must allow local leaders to invest in areas with desperate need like education and healthcare — not force them to divert critical resources to help the federal government deport undocumented members of our community."


The second bill, SB0931/HB1110, introduced by Rep. Jason Powell and Senate Minority Leader Jeff Yarbro, both Democrats from Nashville, would seek to restore trust between local immigrant communities and state and local governments.


The law would exempt certain agencies from the anti-sanctuary city law, as well as clarify that local police agencies don’t have to inquire about the status of victims or witnesses of crimes.

The goal is to encourage the cooperation of the immigrant communities with reporting and solving crimes. Finally, the bill would also exempt health and educational institutions so that immigrants can access these without fear of deportation.


"Communities are built on trust,” Yabro said. “The job of law enforcement is to promote public safety and investigate crimes, but they cannot do that effectively when large portions of our communities are afraid to call the police or serve as witnesses.


“I want my local police department to be able to enact common-sense policies that keep our whole community safe, including being able to reassure immigrants who are victims and witnesses that they can cooperate without losing their families."


Lisa Sherman-Nikolaus, policy director at the Tennessee Immigrant and Refugee Rights Coalition, said the organization warned lawmakers about the motivations for the law and consequences it could have last year.


“Unfortunately, in an election year, members of the legislature chose cheap politics over sound policy,” Sherman-Nikolaus said. “We applaud the sponsors for introducing these bills, which are an important first step in fixing some of the most harmful provisions of this sweeping and misguided new law and repairing some of the trust in local government that has been deeply severed by the passage of HB2315."


This move from lawmakers comes after Shelby County Attorney Marlinee Clark Iverson gave a legal opinion last month saying that HB2315 would not be applied in Shelby County.


“The language in the statute is unclear to the extent that it can be interpreted as requiring absurd and/or potentially unconstitutional conduct by any law enforcement agency,” Iverson said in her January opinion.