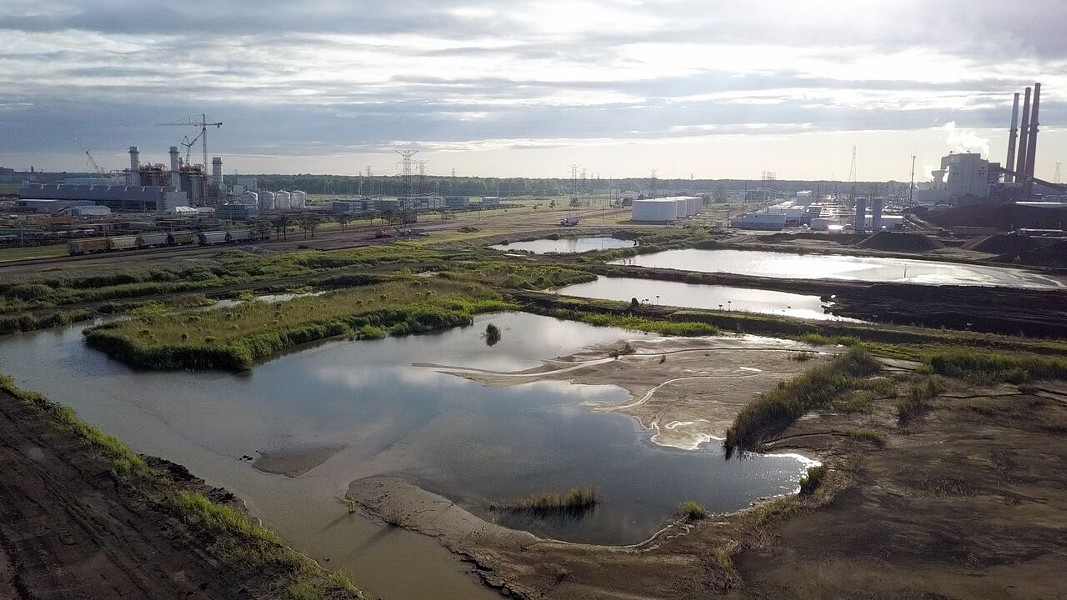 U.S. Rep. Steve Cohen has asked for a congressional hearing on the impacts of coal-burning energy plants and coal ash dumps on health, groundwater, and aquatic life.

Cohen wants the matter heard before the House Committee on Transportation and Infrastructure, putting the request in a Monday letter to its ranking members and to members of the House Subcommittee on Water Resources and Environment.

The move comes after a recent report that found “groundwater beneath virtually all coal plants is contaminated.” That report, called “ Coal’s Poisonous Legacy” was from the Environmental Integrity Project in collaboration with Earthjuctice, the Sierra Club, and the Prairie Rivers Network.

Cohen said if the study’s main fact were “true, this is obviously alarming.” He pointed to a list in the study of the 10 most-contaminated sites across the country. The Tennessee Valley Authority’s now-idled Allen Fossil Plant in Memphis ranked sixth on the list.

“In the case of the Allen Fossil Plant in Memphis, Tennessee,” Cohen wrote, “the Tennessee Valley Authority (TVA) has acknowledged that there is a breach in the protective clay barrier that separates the high levels of contaminants in the groundwater in the shallow aquifer from the deeper sand aquifer from which the city of Memphis draws its drinking water.

“Other communities could be at risk as well.”