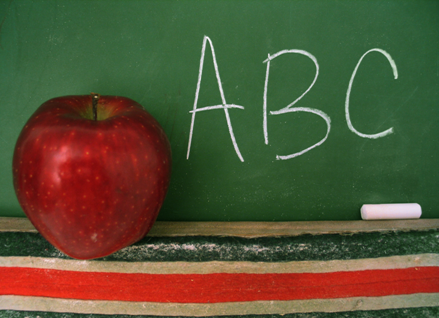 The Memphis City Council is scheduled to take its final vote Tuesday on an ordinance solidifying funding for county-wide, universal-needs pre-Kindergarten here.


The joint ordinance between the council and the Shelby County Commission would call for the appointment of a fiscal agent to manage and raise additional dollars for the pre-k fund. The fiscal agent will also be tasked with creating high-quality pre-k classrooms.


Now, city and county officials want to invest $16.6 million in pre-k by 2022, which will sustain the existing 1,000 seats and create 1,000 new seats. Memphis Mayor Jim Strickland said the funding will have an “enormous” impact on the community.


“Nearly a year ago, we worked with city council, previous Shelby County administration, and county commission to find a way to provide funds for pre-k, and I’m proud to say we did it,” Strickland said in a Monday statement. “This vote solidifies future funding that will have an enormous impact on our community. Thanks to Mayor Harris and his administration for helping continue this progress.


“Pre-k means literacy in 3rd grade. If every 3rd grader can read at grade level, they have a 90 percent chance of graduating, even if they grew up in poverty.”


Shelby County Mayor Lee Harris said the funding will allow every child who qualifies for pre-k to have access to it for free, which city council chairman Kemp Conrad said is one of the most important things we can do for the future of children.


“There are academic, physical, and social-emotional advantages when a student arrives in Kindergarten ready to learn,” Conrad said. “Pre-k provides that foundation.”

The council will take its third and final vote on the ordinance during its meeting Tuesday (today), which begins at 3:30 p.m. at city hall. The county commission is scheduled to vote on a similar ordinance on March 25th.


The fiscal agent will be selected by Harris and Strickland pending the final approval from both bodies.