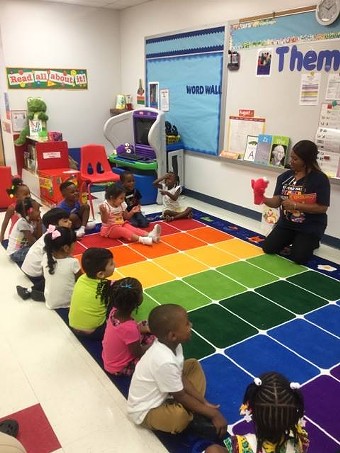 Shelby County Mayor Lee Harris’ 2020 budget proposal will include the largest investment in pre-K in county history, according to officials.


The mayor will present his full proposed budget to the Shelby County Commission on April 29th.

If approved, $5.5 million will go toward pre-K classrooms and the remaining $500,000 will be allocated to the Porter-Leath organization for Early Head Start, a program that helps families care for their infants and toddlers through comprehensive services. Porter-Leath will use that investment to leverage more than $4 million in additional resources, officials said.


The mayor’s budget is also expected to identify a dedicated funding source for early childhood education.


The Memphis City Council and the Shelby County Commission both voted in March to select a fiscal agent that will manage and raise additional dollars for the pre-K fund. The fiscal agent will also be tasked with creating high-quality pre-K classrooms.

The city and county have not yet announced who the fiscal agent will be.