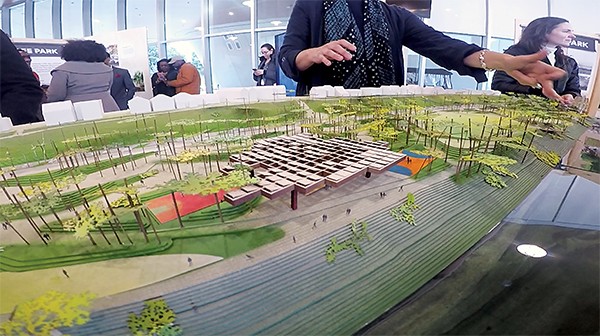 The Mississippi River Parks Partnership (MRPP) pushed back the construction start for Tom Lee Park to this fall while a petition surfaced online to pause the park plan for more discussion.

MRPP unveiled its plan for the park in January. It includes hilly contours, built facilities, trees, trails, and more. The plan sparked concerns from some, worried the plan would shrink Memphis in May (MIM) events and move it to a new location for one year — 2020 — while the new park was under construction.

MIM officials said in February that the plan has “issues,” “challenges,” and “problems.” They said the plan would reduce the capacity for crowds, stages, and tents at Beale Street Music Festival and the World Championship Barbecue Cooking Contest.

The two groups have been working toward a compromise on the situation with former Tennessee Supreme Court Justice Janice Holder since March.

Before that mediation began, MRPP executive director Carol Coletta said construction on the new park would begin as soon as MIM ended this year. Tuesday evening, the group issued a statement saying they’ll soften that timeline.

“Construction on the new Tom Lee Park will begin this fall once construction documents are complete,” reads the statement. “The park, currently closed to the public for Memphis in May, is expected to re-open in June following a period of remediation to repair any damage resulting from the major festival weekends.

This new timeline comes after a new petition began online to “Save ‘Tom Lee’ Park!” — though, the new construction start date and timing of the petition appear to be unrelated.

The petition, started Monday by Todd Adams, had 1,027 signatures as of late Wednesday morning. It needs 1,500 signatures before the request is formally sent to a raft of state and local leaders including Memphis Mayor Jim Strickland, the Memphis City Council, Shelby County Mayor Lee Harris, the Shelby County Commission, governor Bill Lee, and some federal lawmakers from Tennessee.

“Memphis River Parks Partnership reps have said several times 'Memphis in May officials have been involved the entire time,’” reads Adams’ petition. “Yet, here we are in mediation because Memphis In May officials have publicly said that this current design brings many red flags and concerns. 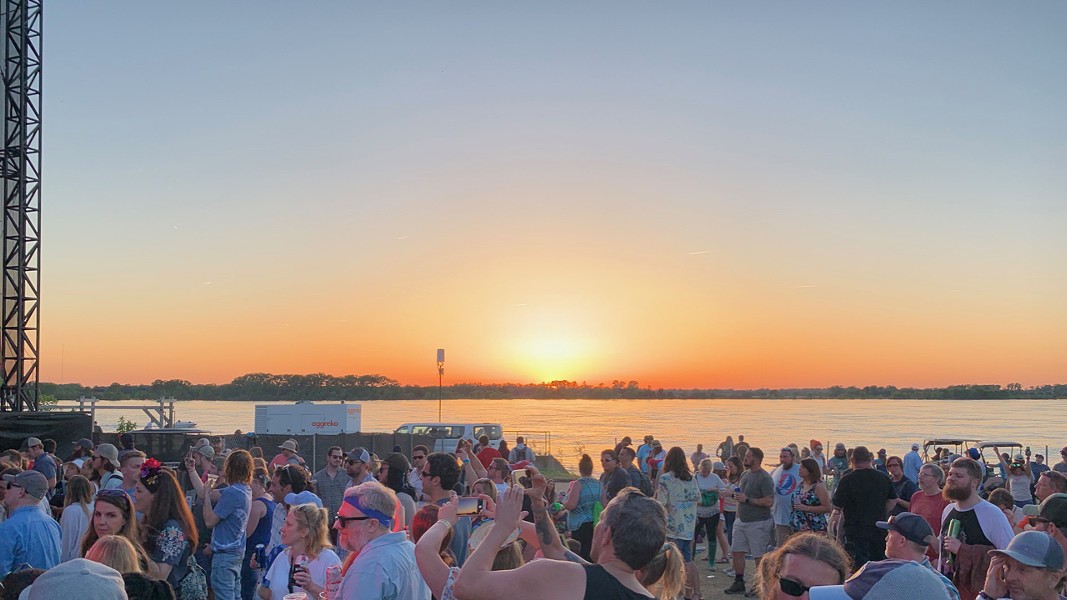 However, petitioners say they are not against a newly re-designed Tom Lee Park. They say they want a “new, smart park design that allows the park and the festival to co-exist.”

This is 'Memphians' sticking to our history click to tweet
“This is 'Memphians' sticking to our history, and our biggest festival and money-making weekends of the year — economic impact far beyond this so-claimed 'park’ boom you speak of," reads the petition. “We MUST AND INSIST on a park plan/model that will allow easy flow of people, logistics, safety, and convenience for our big MIM events. ANYTHING LESS IS NOT AN OPTION!!! [capitalization and punctuation their own].”

A Week of Unrest

Trump’s Reality Show and Other Matters

The Funky Side of Protest: New Tracks From the Mighty Souls Brass Band
Top Stories