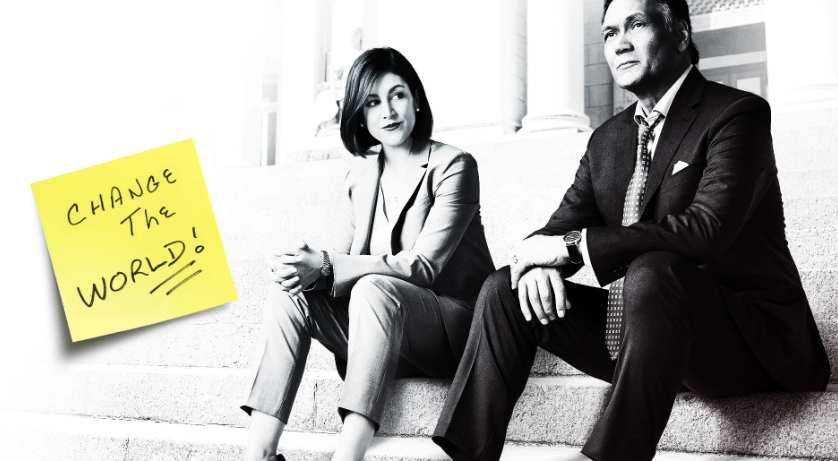 
The pilot for “Bluff City Law,” a drama about a Memphis law firm fighting landmark civil rights cases, was filmed here and nearby in Oxford, Mississippi, in March.


Earlier this month, NBC picked up the show as a weekly series. Producers of the show have said previously that about $50 million will be spent on location during filming.


Councilman Martavious Jones said Tuesday that the only way the council can speak is through a resolution, so he proposed a resolution urging the governor to allocate $10 million of discretionary state funds to the production of “Bluff City Law.”


A city council committee recommended approval of the resolution Tuesday ahead of the full council voting on it. Jones said the Shelby County Commission has already passed a similar resolution.


Similarly, officials with the Memphis and Shelby County Film and Television Commission traveled to Nashville earlier this year, hoping to secure the same level of financial incentives that the ABC show “Nashville” received to film in its namesake city.


Close to $45 million was given through Tennessee Entertainment Commission grants and other incentives to keep the show in the state for six seasons.


“Bluff City Law,” starring Jimmy Smits and Caitlin McGee, is set to air on NBC this fall. See the trailer below.