Memphis Goodwill Industries, Inc. will pay $150,000 to the federal government to resolve allegations that it falsely claimed compliance with a federal contract standard for employing disabled workers.

Memphis Goodwill won contracts with the federal Internal Revenue Service, the Department of Veterans Affairs, and the General Services Administration, through the government’s AbilityOne Program. Through that program, agencies must employ disabled workers for 75 percent of the direct labor hours on those contracts. 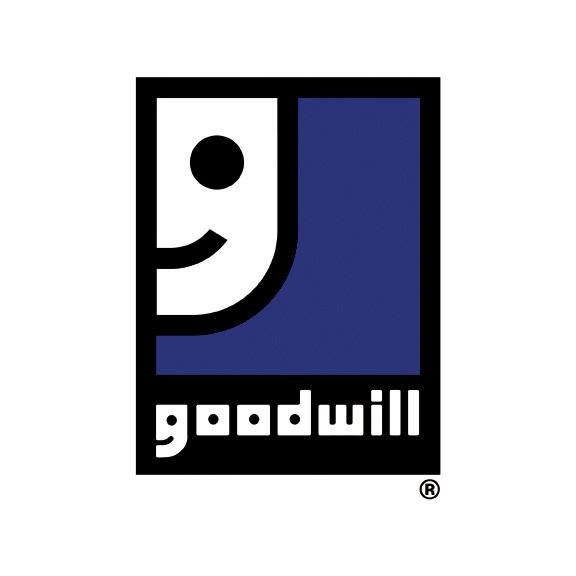 According to Michael Dunavant, U.S. Attorney, Memphis Goodwill said they complied with the regulation (and said so in certifications to the government) “when, in fact, the direct labor hours actually worked by disabled individuals were much lower.”

“Fraud on the AbilityOne program harms inclusion of workers in the program as well as law-abiding AbilityOne contractors,” said Thomas Lehrich, Inspector General of the U.S. AbilityOne Commission.

Dunavant said, “Protection of the United States Treasury against fraud, waste, and abuse is a top priority of this office and the Department of Justice.”

False claims that defraud federal government agencies compromise and harm their respective abilities to employ disabled individuals in our communities, and must be exposed,”he said in a statement. “We are pleased to recover these funds for the fraud perpetrated against the United States, and hope that this settlement amount will send a significant deterrent message to other dishonest contractors.”